One of the first things Sara and I binged during the lockdown was Avatar: The Last Airbender. If you haven’t watched it, do it. And then play Element, because it’s a very short leap to imagine what controlling one side of a battle between avatars would feel like. Element is an abstract strategy game where you control a monk (or a bender!) summoning water, earth, wind, and fire in an attempt to trap an opponent monk before they can trap you.

A player’s turn first consists of a decision: all players have one space of movement and the option to pull up to four tiles from a shared bag. When tiles are pulled, they must then be placed during that player’s turn. For each tile they don’t pull, they’re granted one additional space of movement. Movement can be divided between individual tile placements. Since the goal of the game is to trap an opponent’s monk before they can capture yours, sometimes it’s best to make a hasty retreat rather than bolster your offense. This balance of offense and evasion is the key to any game.

Each tile represents one of four elements and changes the board immediately upon placement. Wind tiles placed on the board grant an adjacent monk free movement if they pass over it. The amount of additional movement permitted is determined by the height of the stack of wind tiles. Wind tiles can be stacked up to four high, granting four additional steps of free movement. Fire tiles spread. One fire tile does nothing but placing a fire tile orthogonally to an already present fire tile causes that region of fire to spread (by pulling a new fire tile out of the bag and placing it onto the board next to the original tile). Water tiles cause a region of water to flow like a river in the direction of the placed tile; the longer the line of water, the further it flows. Earth tiles form mountain ranges. While earth tiles are one-high, they do very little to affect the game. If a player places a second earth tile onto an already present earth tile, that stack of two and all adjacent earth tiles form an indestructible and impassible mountain range. Tiles placed on the board do not belong to the placing player—once they’re placed, all players can take advantage of them (and are affected by them).

All tiles can potentially be removed by either placement, spread, or movement. Wind removes earth, earth removes water, water removes fire, and fire removes wind. The one exception to this is when earth tiles form a mountain range, which means they cannot be removed from play.

The gameplay of Element feels great. Once you have the mechanisms down, it really feels like you’re molding a skirmish between elemental masters. The components are adequate: the board is good chipboard, and the four monk figures are unique and well-molded. The tiles are soft plastic in four colors, but there was a missed opportunity to use differently carved symbols on each element alleviating a fairly significant low-vision accessibility issue (water and earth tiles are dark blue and black respectively, and in a low-light area it’s difficult to distinguish between then at a glance). I believe this is fixed in the Element: Silveredition available now.

Element is really screaming for a deluxe set with a wooden board and stone/ceramic/hard plastic tiles. Playing this game accompanied by the ‘clack’ sound reminiscent of Go would be brilliant. If this were available, I’d be replacing my copy in an instant.

Designed by: Mike Richie & Grant Wilson
Player Count 2-4
Playtime: 30minutes
Time to Learn: 10 minutes
Complexity 3.0/5
Replayability: 4/5
MSRP: $40 (it’s out of print, but the updated Element: Silver is essentially the base game plus a new expansion)

Am I happy I bought it?: Yup! This is one of those rare abstract strategy games where it’s easy to use what’s going on with the board to visualize a story in your head accurately.

Brendan Quinn is the president of Tri-City Area Gaming. We’re playing games on Discord while COVID’s keeping us home. Come play with us! https://discord.gg/gAgZzYz 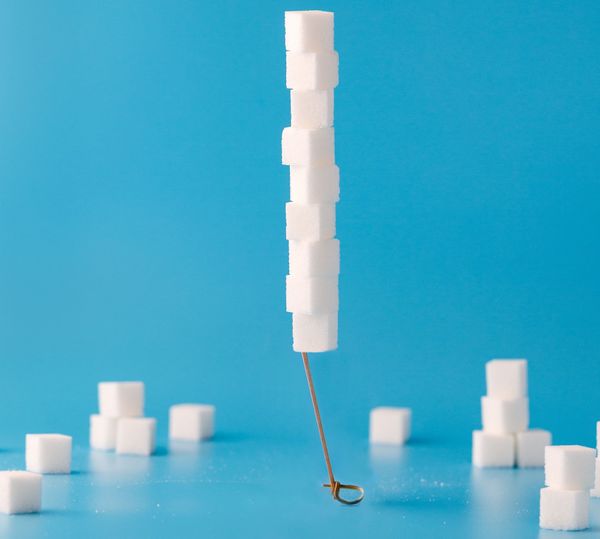 “As part of our Summer Resource Guide, Empowered Health has curated a Sugar Detox roadmap to help you better understand the role of sugar in your overall health and well-being.” 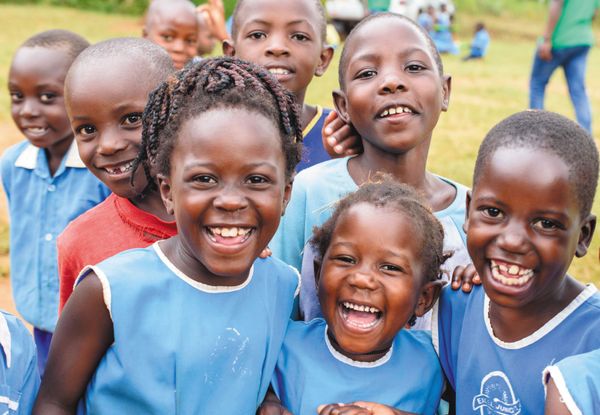 “Feeding Villages is making great strides toward sustainable, lasting change in the Ugandan villages in which they serve. They are continuing to educate villagers about ways to farm more nutritious food so that they can continue to grow and produce it themselves...”