Franklin County Commissioners voted unanimously in their April 21 meeting to end recognition of the state’s emergency order in response to Covid-19.

After hearing one public comment regarding the impact of the order on businesses, Commissioner Brad Peck expressed his wish to overrule the governor’s orders, initially appearing to say that the County’s hands were tied on the matter.

“If anyone knows of a statute or authority for this board to overrule the governor’s executive order, please show it to me because I would love to use it,” Peck said. ”I’d love to reopen the county, but we just simply don’t have the authority.”

He went on to argue that the County didn’t need to overrule the Governor after all, because the Governor’s order had expired based on his reading of Washington State law.

“The authority of the governor as I read in the statute appears to have expired after thirty days, and it’s the state law of Washington that re-opened Franklin County. It’s just that no one put light on it until today,” Peck said.

Peck said his argument was based on a clause in the emergency powers statute that requires for re-authorization of certain powers after 30 days.

“By my reading, this is day 90 and the governor’s authority ended at day 30,” Peck said, appearing to have miscounted days. (The initial emergency proclamation (full text here) was made 52 days ago, and the “Stay Home, Stay Healthy” order was made on March 23, just 29 days ago.)

Peck later expressed that he had done research to determine whether there had been approval from the leader of the state House and Senate as called for by that clause.

“I did a reasonable amount of legwork to find out whether the leaders in the House and the Senate have signed, in writing, to extend it, and I can’t find that, and my sources aren’t aware of it happening,” said Peck. “To my knowledge, that hasn’t happened.”

At the conclusion of the meeting, Peck reiterated how central this authorization was to his argument.

“If somebody sees somewhere something that says that the governor received written authority from the leader of Senate and the leader of the House to extend it, please show that to us,” he said. “I can’t find it and I don’t believe it exists and therefore I believe it expired 30 days into this, and we’re now again on day 90.”

But KONA’s Jenna Kochenauer reported that the governor did indeed get written authorization from the House and Senate majority and minority leaders, with the governor’s office providing proof of the most recent re-authorization.

Even further undermining Peck’s argument, a closer read of the statute in question and the governor’s order indicates the re-authorization is not necessarily a statutory requirement. The governor’s Stay Home, Stay Healthy order says it was made “under the provisions of RCW 43.06.220(1)(h)”, but according to the RCW, it’s specifically actions taken under subsection (2) of that statute that explicitly need re-authorization:

No order or orders concerning waiver or suspension of statutory obligations or limitations under subsection (2) of this section may continue for longer than thirty days unless extended by the legislature through concurrent resolution.

After Peck completed his argument, Commissioner Clint Didier made a motion, which he shared on Facebook.

Prior to the vote, there was some discussion about whether the motion was legal and a question of whether it had undergone legal review.

“I would just add that something like this probably benefits from a legal review,” said Peck.

Franklin County Administrator Keith Johnson indicated that it had not been reviewed.

Peck added, “My second was and is contingent on my belief that it’s a lawful motion and therefore I can still support it.”

Commissioner Koch was unsure about moving ahead without legal review.

“I’m going to have a hard time supporting it without knowing for sure that it is legal,” said Commissioner Bob Koch in response, before eventually voting in favor of the motion.

"I want people to focus on the fact that we’re focusing on the Constitution and the laws of the state of Washington and we’re not out there on a limb," said Peck.

In addition to skipping legal review, there was also no discussion with the county health department.

BFHD’s reply: “BFHD was not consulted. Please direct any questions to the Franklin County Commissioners' Office.”

The next day, Peck walked back his support for the motion in a lengthy letter (also posted to Facebook), which said, in part:

In our meeting Tuesday morning (April 21) the Board approved a resolution that was not properly vetted, and passed without thorough consideration of the myriad impacts it might produce.The resolution was presented without the benefit of legal review, a standard adopted by the Board long ago. Nor was the resolution provided to other members of the Board in advance of the meeting for advance consideration and research.

Those were serious process errors that staff, and especially Board members, should have flagged... For my part, I should have pushed back on the rush to approve the resolution. Nor was I diligent enough in my search for written approval from the “four corners” of the state legislature supporting the Governor’s extension of his emergency orders. I have since seen that evidence.

As for my support of the Board’s resolution, it was a mistake.

Didier vowed to move ahead with a lawsuit against the governor's stay home order, but Peck made his disavowal clear in a statement to Talking Points Memo:

“I am NOT, nor is Franklin County, part of the litigation announced by Commissioner Didier,” Peck said. 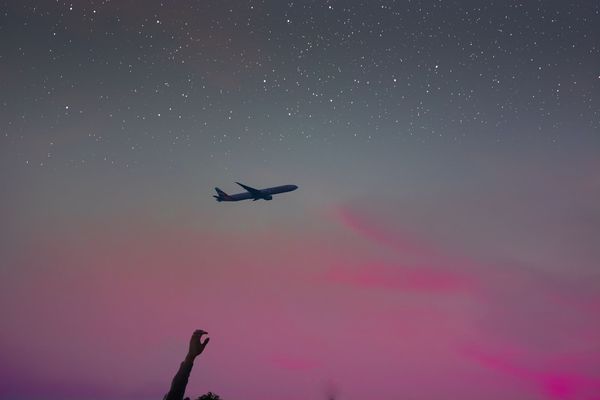 We all want to wake up from this nightmare and go back to living the dream that was in our hands mere weeks ago. 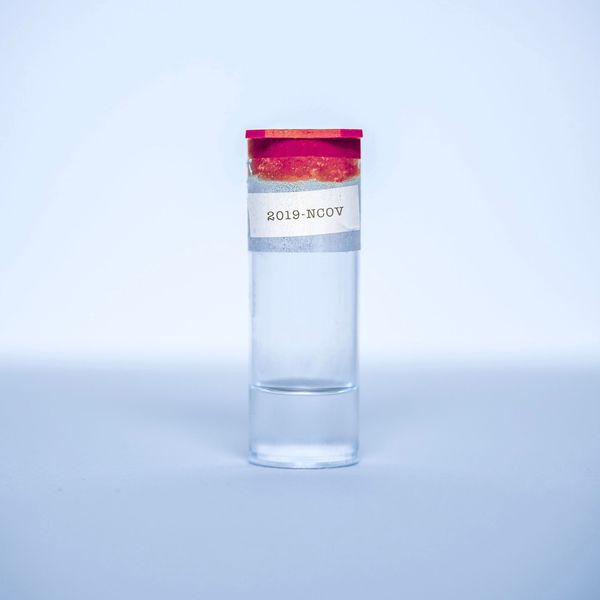 If the Covid-19 shutdown was a hammer, what we’ll need next is a swab and a spreadsheet. “Shut everything down” is clear and easy to understand and most of us have complied, but nerves and budgets have frayed and the path forward is more complex than it was in the beginning.