Of the three types of climate policies described in the September issue of Tumbleweird — regulations and standards, rebates and subsidies, and carbon pricing — economists prefer carbon pricing 1 because a) it uses market forces, b) it pervades the whole economy, and c) it encourages conservation.

The downside of carbon pricing is that it pulls money from the economy and from households. It’s for that reason that a price on carbon has been a hard sell in the U.S.

But the impact on households and the economy depends on what is done with the revenue from a price on carbon. If it’s used to reduce government debt, the benefits are very far down the road, while in the short-term, there are hits to households and the economy. If, instead, all of the net revenue (after paying administrative expenses, which are modest when the carbon fee is collected from the small number of fossil fuel companies that extract or import it) is returned to households and therefore the economy, the economic impacts are substantially mitigated. If every legal resident gets an equal share of the revenue, analysis of household economic activity finds that 61% of households and 68% of individuals would get more from the carbon dividend than they’d pay in carbon fees. For the lowest income quintile of households, 99% either come out ahead or break even.

When people get their carbon dividend 3, most will spend it, thus creating millions of jobs and stimulating the economy. Analysis 4 of the economic impact of an increasing carbon fee and dividend policy concludes that after ten years, the policy will add 2.8 million jobs to the U.S. economy, and the GDP will increase by $70 billion per year. Fossil fuel jobs will be lost, of course, but many jobs involving carbon-free technology will be added. And other economic sectors such as health care, retail, hospitality, and education will expand as people spend their carbon dividends.

Carbon dividends might seem like a secondary aspect of a climate policy based on a carbon price, but carbon dividends are key to achieving and maintaining political support for a price on carbon, as the successful implementation in Canada 5 has demonstrated.

Of course, the revenue could be used in other ways. If it’s used to subsidize carbon-free technologies like electric vehicles, solar power, or wind power, similar emissions reductions can be achieved with a smaller price on carbon 6. But without carbon dividends, there would be greater economic impacts on households and the economy. 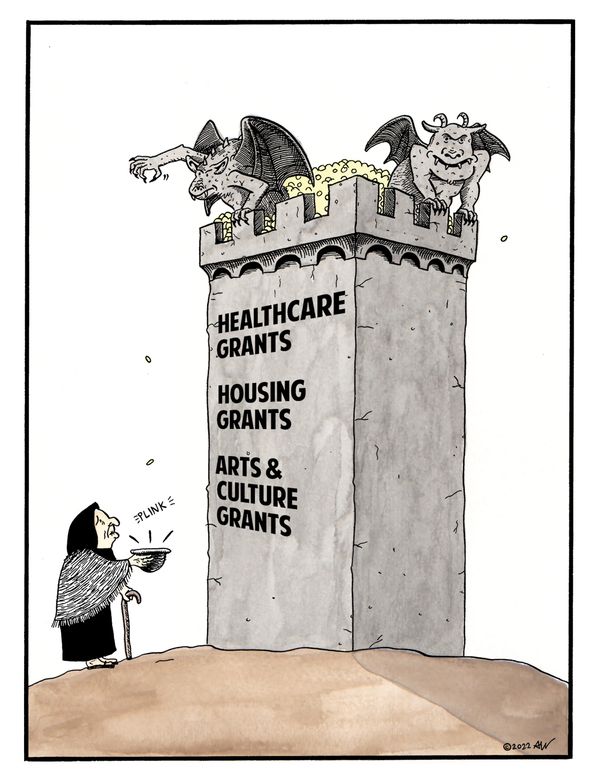 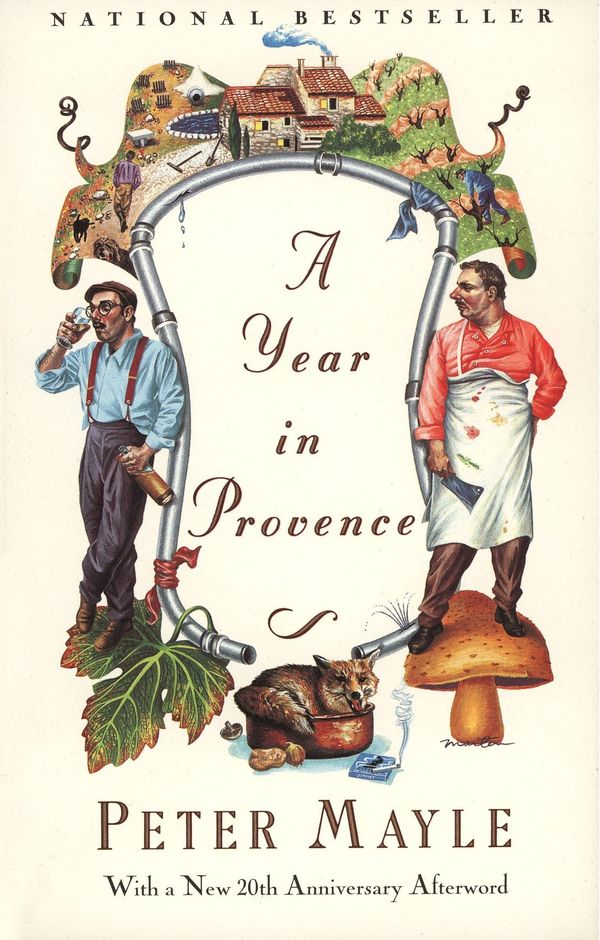 "You introduced me to so many people who I now call my friends."