Dear A Year in Provence,

I know we said our goodbyes last week, but I wanted to tell you how special our time together was to me. I think I laughed more during that one week than I have in a long while. It’s a rough line to walk between witticism and cynicism, especially in memoir, but you do it so well. Your observations somehow escape being merely ironic or self-deprecating (the easiest kind of humor to find, these days), and instead make a larger, more generous point about how different and strange and somehow still lovable we all are.

I told you I was visiting Paris for work (and extending that visit for pleasure), but I was too embarrassed to tell you that I’m working on a story set in the city, and partially in Provence as well. So you see, our meeting was especially well timed.

It has been so hot here — an unprecedented heat wave without the comforts of air conditioning for most. I was almost thinking one of your mistrals wouldn’t be half bad, but then I read the passage once more.

We had heard stories about the Mistral. It drove people, and animals, mad. It was an extenuating circumstance in crimes of violence. It blew for fifteen days on end, uprooting trees, overturning cars, smashing windows, tossing old ladies into the gutter, splintering telegraph poles, moaning through houses like a cold and baleful ghost, causing la grippe, domestic squabbles, absenteeism from work, toothache, migraine — every problem in Provence that couldn’t be blamed on the politicians was the fault of the sâcré vent which the Provençaux spoke about with a kind of masochistic pride.

On second thought, I might prefer heatstroke to madness.

Of course, you deal with heat just as intense, or at least you did in 1989. But you do it with such morally stout fortitude.

I was turning into a contented vegetable, maintaining sporadic contact with real life through telephone conversations with people in faraway offices. They always asked wistfully what the weather was like, and were not pleased with the answer. They consoled themselves by warning me about skin cancer and the addling effect of sun on the brain. I didn’t argue with them; they were probably right. But addled, wrinkled, and potentially cancerous as I might have been, I had never felt better.

Anyway, I probably shouldn’t go on so much about the weather here. I can experience weather anywhere. What is more interesting to me is the food.

I wish I knew the language better so I could have conversations with the market sellers about what is freshest, what is their favorite, what is best. Alas, I must content myself with exasperated cries not to touch the strawberries — “Madame! please let the professionals do this!” I imagine them to be saying. I have had three anxious encounters with strawberries in this city. So far. Every one of them was, after finally getting professional help to put them in my shopping bag, the best strawberry I ever tasted.

This is nothing to Provence, you remind me. It is not just the people who work with food who know it so well.

We were getting used to the fact that the French are as passionate about food as other nationalities are about sport and politics, but even so it came as a surprise to hear Monsieur Bagnols, the floor cleaner, handicapping three-star restaurants.

You introduced me, not only to floor cleaning gourmets, but to so many people who I now call my friends. A particular favorite is your charmingly (and chronically) concerned neighbor.

“You’ll be burning wood night and day,” he said, “and that’s when chimneys catch fire. And when the pompiers come to put out the fire they’ll charge you a fortune unless you have a certificate from the chimney sweep.”

But what would happen, I asked him, if the certificate had been burned with the house? He hadn’t thought of that, and I think he was grateful to me for suggesting another disastrous possibility. A connoisseur of woe needs fresh worries from time to time, or he will become complacent.

And then there was the radiator installer who was surprisingly current on pop culture (as related to the neighborhood, of course).

“There is a strong rumor,” said Menicucci, “that Brigitte Bardot has bought a house in Roussillon.” He put his scanner down on the wall and moved closer so that there was no chance of jeune overhearing any more of Miss Bardot’s personal plans.

“She intends to leave Saint-Tropez.” Menicucci’s finger was poised to tap me on the chest. “And I don’t blame her. Do you know” — tap, tap, tap went the finger — “that at any given moment during any day in the month of August there are five thousand people making pipi in the sea?”

He shook his head at the unsanitary horror of it all. “Who would be a fish?”

Here in Paris, I have met a meticulous tailor and a very caring laundromat professional (the way he cleaned out the dryer lint! None could do it more lovingly.) I met a hair stylist who would not let me pay her for cutting la frange. She tutted about me with adorable French noises and phrases the whole time, even though she knew I couldn’t understand her. I think she felt sorry for my lack of ability to communicate.

There is something about speaking a different language that helps you notice who people are. When you can’t rely on words, you notice the other things. Often, the more important things.

Anyway, I’m off to work on my French (you helped me in that department, too). But I wanted to say, thank you. I am grateful for the gift of Provence, and for Paris, and for all of France, and for you.

Note to reader: Remember, books are non-monogamous. If you’re intrigued by this love letter, consider this a personal introduction to A Year in Provence by Peter Mayle. You two can take it from here.

Sarah Avenir is a writer, reader, and aspiring hermit who invented a holiday involving pretend mail. You can read more letters she’s written to books she’s loved at lovenotetoabook.substack.com. 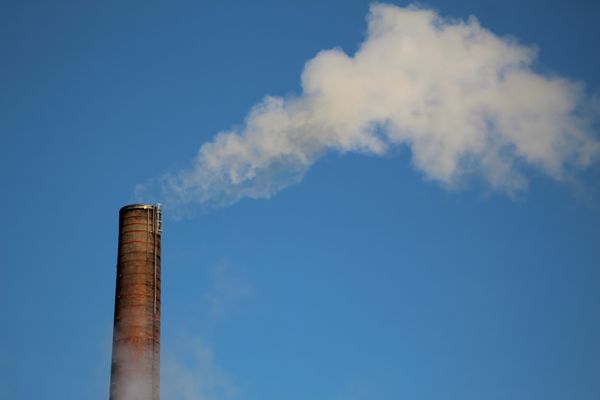 “Carbon dividends are key to achieving and maintaining political support for a price on carbon.” 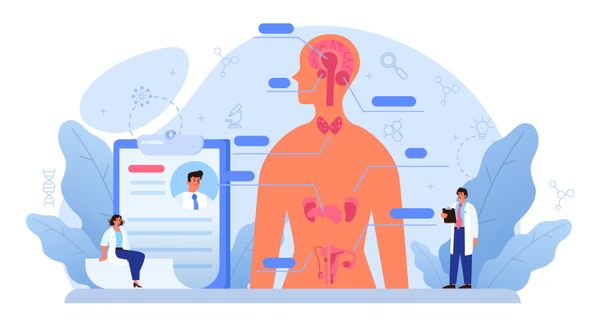