If you have ever been in possession of a uterus and have managed not to be furious this week, have I got a book for you! Some background: at the beginning of the pandemic, I started listening to more podcasts. One of these podcasts is called This Podcast Will Kill You. It’s about disease. I was really all in at the beginning of this pandemic, but it’s an interesting podcast, and if you find disease interesting and are not completely on disease burnout, you should check it out, too. The last episode I listened to was about endometriosis. It was super interesting, but if you have been paying any attention, diseases that are generally considered ‘female issues’ are poorly understood, often dismissed, and commonly undiagnosed or misdiagnosed. I left this podcast with my fist waving in the air (metaphorically, I’m claiming), and decided to take a deeper dive into women’s health issues by listening to a book they referenced numerous times in the podcast: Doing Harm by Maya Dusenbery. If you haven’t spent enough time low-grade angry, or just feel like hyping up to full-blown angry, I highly recommend picking it up.

Reviewing a book such as this can be difficult because it doesn’t really have a story, so instead I’m going to provide some ‘fun facts’ from the book.

Fun Fact: Prior to admitting women to medical school, Harvard used the excuse that “higher education would cause women’s uteri to atrophy.”

Fun Fact: The first heart disease conference that focused on women was called ‘Hearts and Husbands’ and taught women how to help their husbands avoid heart attacks.

Fun Fact: In 1986, a study by Rockefeller University in New York examined the effects of obesity on estrogen activity and the tendency for women to develop breast and uterine cancer using only male subjects.

Fun Fact: Even today, it can take as many as ten years to get a diagnosis of endometriosis.

Fun Fact: It wasn’t until 1986 that the National Institutes of Health encouraged researchers to use women in drug trials. As recently as 1977, women of child bearing age were excluded entirely from drug trials even if they were using contraception, were single (in 1977 it was assumed if you were single you would not be getting pregnant), or their husbands had vasectomies.

Doing Harm is not a brand-new book; it came out in 2018. But it is still accurate and relevant. Dusenbery looks at women’s health from a historical perspective as well as a contemporary one. While the medical field’s understanding of women’s health and the acknowledgment that it may be different than men’s health has come a long way since the days that most women’s complaints that could not be easily diagnosed were explained by a “wandering uterus” or hysteria, we still have a long way to go. The term hysteria is derived from the Greek word for uterus and was historically a common diagnosis for women’s ailments. One woman in the book stated that she feels like a diagnosis of anxiety has replaced the diagnosis of hysteria in modern medicine, which leads me to share my own experience.
Not to get too personal, but a few years back I got C. diff (Clostridioides difficile). You generally get it if you’ve used an antibiotic or recently been exposed to it in a hospital setting. Neither of these applied to me; rather, I got it from someone who came to work with it. I went to the hospital four times and to my primary care physician three times, and was diagnosed with an anxiety disorder three times before a single test was run. I had never had issues with anxiety, but I made the mistake of saying that I was getting stressed because I kept getting sick. It took nine months, and admittedly, by the end, they were right. I had an anxiety issue caused by being sick all the time with no explanation. And, I’m fairly lucky. There are women who spend years trying to convince doctors they know their own bodies and there is something wrong.

I learned a great deal from this book about the history of women and medicine. But the greatest lesson I learned is that, as a woman, I need to be the biggest advocate for my own health as my doctor may be looking for the simplest solution rather than the accurate one. I am not saying all medical professionals are dismissive of women’s health concerns or that the medical profession is out to get women, but it’s important for women to be aware of the disparities when seeking medical care.

If you enjoyed Doing Harm, you may also like:
Everything Below the Waist by Jennifer Block
The Woman They Could Not Silence by Kate Moore
Ask Me About My Uterus by Abby Norman 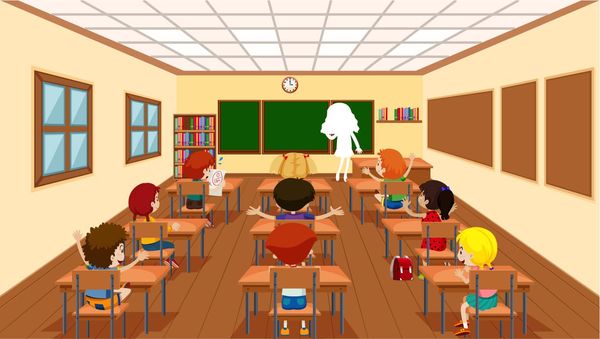 “I’m going to paint you a picture of helplessness in teaching right now.” 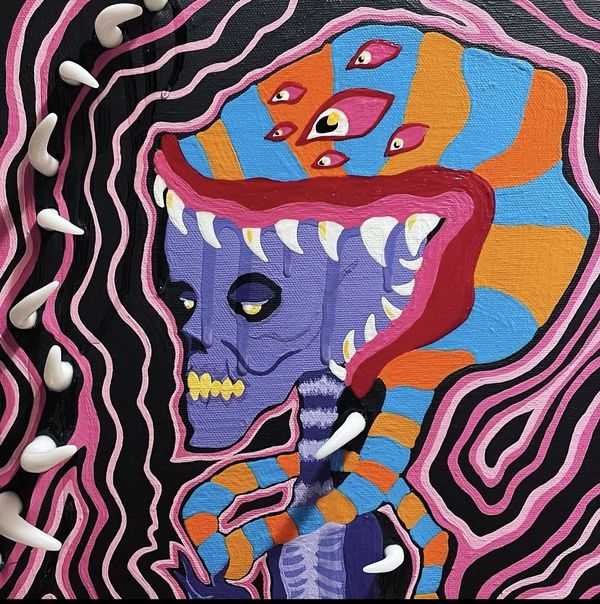 “Visit the Gallery at the Park at 89 Lee Boulevard in Richland or online at galleryatthepark.org.”