In 1974, my parents took issue with a new curriculum being rolled out to my public school in Glastonbury, CT.  So they decided to enroll me in Cathedral of St. Joseph’s School in Hartford, CT. It was my fifth-grade year, and it shaped my life immensely.

First, our suburb was about 15 miles from the school. I had to take the public bus. In the morning it was full of commuters, but the afternoon riders were comprised of a variety of shoppers and working people. I loved riding the bus. I’m a people watcher to the core, and this was ages before portable stereos or smartphones. (*NUMTOTS do not like people like me and encourage transit riders to keep their eyes and thoughts to themselves. But honestly, people watching is interesting).

My school served a mixed student body; about 60% Black, 30% Puerto Rican, and 10% white. The white and a handful of Black kids were from the suburbs. The other kids were inner city kids, parishioners of the Cathedral of St. Joseph’s church. I learned several important things at Cathedral: how to diagram sentences, that white people are boring, and the meaning of white privilege.

At that time, total immersion was the dominant teaching philosophy for non-English speaking students. The minute the Puerto Ricans entered kindergarten, they had to start learning English. Spanish was not to be spoken on school grounds—it was discouraged even at recess!  I can’t even imagine little kinders having to try and hold their mother tongue in fear of some sort of punishment, though I don’t know what the punishment was. (Thankfully, corporal punishment had fallen into disfavor by then.)

Luckily for me, I made lots of friends, even though most of the others had been together since kindergarten. Memories of one friend sticks with me, and I sometimes think about trying to find her through the magic of the internet. Her name was Shirley Alicia. And just now, it dawned on me that she used her first and middle names, just like my other best friend Mary Lou(ise). So I don’t remember her last name, and the internet probably can’t help. But I digress.

When she turned 11, she invited me to come spend the night for her birthday. I have vague recollections of her on the sidewalk when we pulled up in front of her building. She lived in a four-story walkup, over a store. It was like real life Sesame Street or Electric Company and I thought the apartment was super cool!

While her mom started dinner and we were waiting for her dad to get home from work, we were tasked with fetching her cake. Where I came from, everyone had a stay-at-home mom, and the thinking was your mom must not really care about you if she served a store-bought cake (though Betty Crocker mixes were fine)!

For Shirley, a store-bought cake was a huge treat, because even with both parents working, there was not much extra at the end of the month. I remember digging through the couch cushions for change, and counting to make sure there was enough to pay for her special cake. I remember dinner was hotdogs and canned corn. Her cousins came down the fire escape to the back balcony and in the back door. Or maybe a window… I don’t know… but I thought it was cool that so many people showed up for her dinner. (My cousins lived hours away and had never celebrated my birthday.)

I recall the smiles, the laughter, the chatter. I don’t remember if they spoke English to be nice to me, Spanish, or a mix… I just remember all the people crowded in a hot, pale green kitchen. A big, happy, boisterous group.

My mom was always one for proper manners, so of course we reciprocated, and I eagerly invited Shirley Alicia to my house for a sleepover. I remember the big day, when she rode home with me on the bus. It was a Friday and I have no recollection of our evening, but first thing in the morning we headed into the woods. Behind my house were 48 acres of New England mixed forest, with a creek running through it. There were forts scattered about, built by kids whose neighborhoods ringed the wooded tract, and a handful of rope swings if you knew where to look. We played for hours, exploring old forts, meandering along the edge of the brook making boats out of sticks and leaves, and looking for salamanders. At one point we had to cross on a log and Shirley was nervous. I danced across on foot (something I’m still pretty good at). I told her not to worry and to straddle the timber and butt-scoot her way across.

Unfortunately, she fell in.

The creek wasn’t deep enough to be dangerous, but it was deep enough to get soaked and muddy. Shirley began to cry. I tried to assure her that it was okay as we trudged back to my house. But my words were useless and she was nearly in hysterics by the time we got there. Of course my mother thought someone broke something, but no, she was physically okay. My mom made her breath into a paper bag and eventually got her to calm down enough to understand what she was so upset about.

She sobbed, “My clothes got dirty. My clothes are dirty and will require extra washing and there is no money for extra laundry and I’m going to be in big trouble and won’t be allowed to come to your house again!”

My mom hugged her and said, “You can wear some of Ginger’s clothes home. No worries. We’ll toss yours in the washer, and Ginger can bring you your clean clothes on Monday. You can borrow some shoes too, and yours will dry okay.”

Shirley was amazed to discover we actually had a washing machine and dryer in our home. She didn't know that was a possibility. (I knew about coin laundromats because we were sailors and sometimes used them on longer trips if stuff got wet and salty.)

After Shirley’s folks picked her up, my mom explained that some of my friends may only own their uniform, a set of play clothes, and a Sunday outfit. And probably one pair of school/church shoes and one pair of play shoes.

Unfortunately, Shirley Alicia did not ever come to my house again, nor did I go to hers. In fact, I left school a week early and moved to Seattle because my dad got a job out here.

Forty years later, I think of her and my other friends pretty often. I understand that Shirley’s home life, though very different than mine, was comfortable and loving. Another friend, Elgin, was a petite Black guy who I adored. He was the sweetest boy, and a real hero. Once during the school year, his momma’s maternity top caught fire over the stove, and he had the presence of mind to get her to the sink and get water on it. She was okay, but he suffered a bad burn, causing a blister the length of his forearm. Our teachers recognized his bravery—but that didn’t get him any comfort care, and that blister took a while to heal!

Even before the recent civil unrest and Black Lives Matter protests, I'd wonder...

did they survive growing up in the inner city? I hope their families were strong and resilient and they all became successful because of the excellent primary education they received. I hope Shirley Alicia didn't have her culture erased and continues to speak Spanish.

Unfortunately, Cathedral closed a year later while we were in Seattle, and I had no way to try and track anyone down when we returned to Glastonbury after my dad’s job there ended.

I consider my fifth-grade year the best school year of my life because of that rich experience and exposure to other people, AND because I learned to use public transportation.

I learned not only how to diagram sentences, but I learned how different cultures (e.g. not WASPs) celebrate and openly express affection. I learned that no matter how good, or smart, or hard working you are, some people have things easier and nicer simply because of where and when they were born.

Though we didn’t call it that at the time, I learned about white privilege.

Ginger Wireman is an environmental educator teaching about Hanford cleanup in her day job. She is an active volunteer working to dismantle systemic racism in urban planning, focusing on the intersection of environmental justice and climate change because BIPOC are disproportionately harmed by climate injustices. 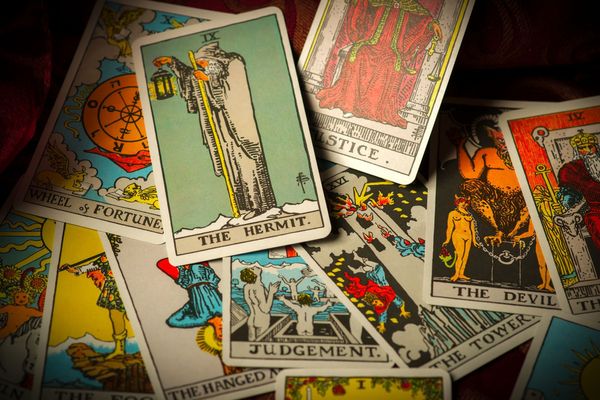 “Now is a time to regain balance, to be mindful of how we make decisions while still looking after our own mental health.” 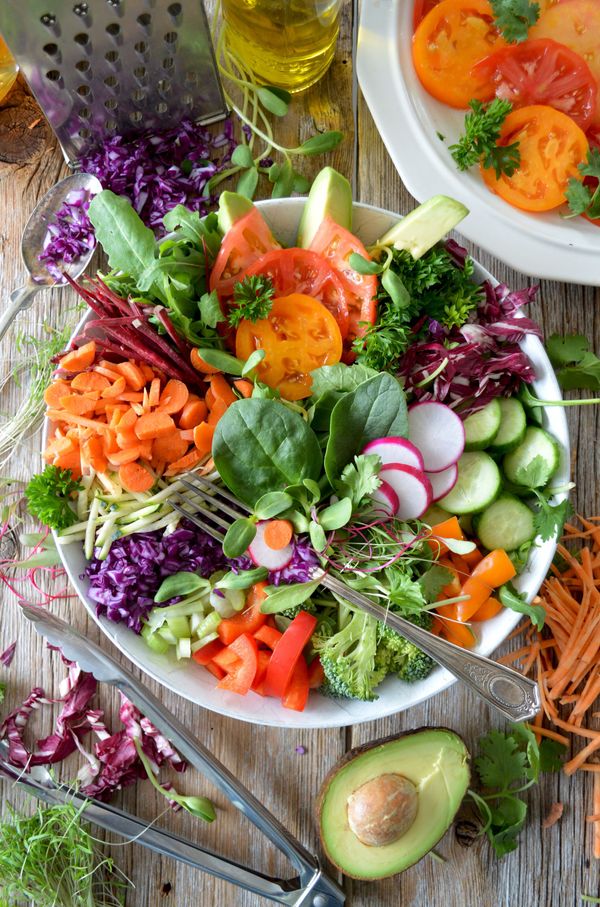 “A healthy immune system is one way we can bolster our bodies to fight off infection and disease. The good news is there are simple steps you can take to improve your immunity that will also enrich your overall wellbeing.”