The violent insurrection at the U.S. Capitol on January 6 was the logical culmination of decades of right-wing propaganda that demonized our government and sowed distrust in the press. With four years of direct attacks on truth and democracy, millions of Americans no longer share an objective truth, but instead believe ‘alternative facts’ originating from the White House and amplified by hyper-partisan talking heads and social media echo chambers. That a QAnon believer could be elected to Congress is an indication of just how deeply conspiracy theories devoid of any factual basis have invaded our collective conscious.

At the core of this ongoing insurgency against our government is something the Department of Homeland Security noted in the Homeland Threat Assessment in October 2020. Referring to Domestic Violent Extremists (DVEs), the report states:

Among DVEs, racially and ethnically motivated violent extremists—specifically white supremacist extremists (WSEs)—will remain the most persistent and lethal threat in the Homeland.

“This is not who we are” is the refrain we hear after every violent attack by white nationalists, and January 6 was no exception. Dr. Ibram X. Kendi quotes many of our leaders repeating the refrain in his January 11 essay in The Atlantic, “Denial Is the Heartbeat of America”. Kendi details the long history of white supremacist violence that we rarely acknowledge and that our history books often overlook. He concludes that we must acknowledge our history in order to overcome it. “We must stop the heartbeat of denial and revive America to the thumping beat of truth,” he writes. I highly recommend you read his article.

One need only look at the statements and symbols of the insurrectionists to see that a majority of them held a white supremacist ideology. Sweatshirts glorifying Camp Auschwitz, confederate battle flags, white supremacist tattoos, a noose and gallows erected on the mall, flags of white nationalist militias, and many others were proudly on display. The mob was not hiding their purpose or intent.

As more details have emerged in the days since the attack, it has become clearer how close the riot came to reaching lawmakers performing their constitutional duty. Had they captured or killed Members of Congress or Vice President Pence (there were repeated shouts to find and execute him), the outcome of the election would not have changed. Joe Biden was elected president by both the popular vote and the electoral college. There has been no evidence of widespread fraud, and every state had certified their elections. No matter how violent and destructive they become, the murderous domestic violent extremists cannot overturn the election.

But the damage inflicted extends well beyond the physical damage to the Capitol Building. Millions of Americans still believe the election was stolen. Faith in our democracy has been severely undermined. And our country remains extremely divided.

Healing the nation will take time and determination. But healing must begin with recognition of the truth. We must accept that a large number of our fellow Americans believe, at some level, the myth that this nation belongs to white Christians. We must honestly reckon with our history, not to erase the past, but to acknowledge the truth of America’s original sin.

I’ve heard more Benjamin Franklin and Abraham Lincoln quotes in the last week than during all my time in high school American History. But those quotes resonate with where we are as a nation today. Democracy really is a fragile thing, and our nation can only survive if its citizens continue to support the Constitution and our system of government with its checks and balances.

We have the power to call for changes in policy that work against systemic racism. We can educate ourselves and seek out the truth. We can call out white supremacy when we see it. We can hold domestic violent extremists accountable for their actions. We can all defend the Constitution against our enemies, including those who seek to destroy us from within.

The insurrection of January 6 showed us who we are. Our resolve to live up to our country’s ideals can lead us to who we want to be—a more perfect union based on truth, justice, and equality for all.

Ted Miller grew up around the world but now lives in Richland with his wife. He’s a runner, actor, singer, nuclear engineer, and graduate of the U.S. Naval Academy.

Photo by Louis Velazquez on Unsplash 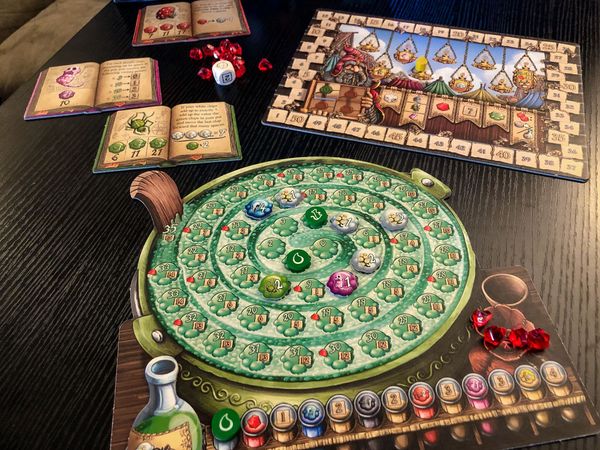 “In Quacks of Quedlinburg, players take on the role of snake-oil salesfolks and hucksters trying to create the most powerful potions.” 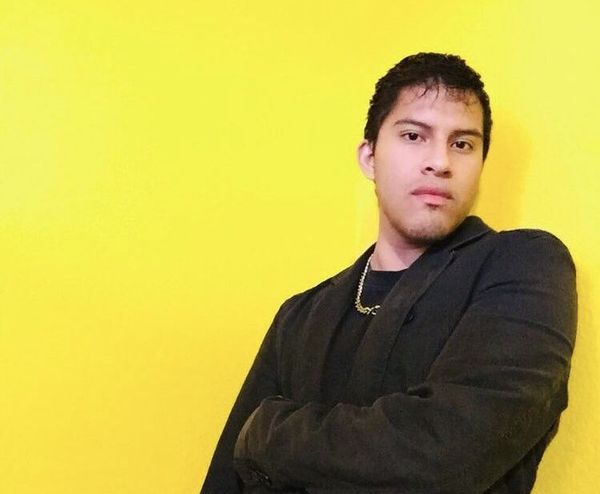 “All my paintings and all my line art are one huge self-portrait. They all reflect who I am.”