When my husband, LJ, moved into our home in 2006, I knew he brought some guns with him. We never spoke much about them, and I rarely saw them. We picked up some trigger locks at an event, and I remember him placing them on the guns, but I still did not know exactly where the weapons were located.

One day I asked him where he was storing them. Our home is not that large, and there are no secret places to put things. He assured me they were unloaded, all secured with trigger locks, and that the ammunition was stored separately from the weapons themselves. He showed me the trigger lock keys on a key ring but did not share more details. It stung that he did not tell me or my children the location information. I never said anything to him about my feelings on this topic, mainly because I did not care to see or use the weapons. But I was hurt because one of the strengths of our marriage is that we do not have any secrets. I also knew my kids were educated about gun handling, safety, and use, and would not be careless if they found one. It felt like LJ not telling us meant he did not trust us to be careful.

In March 2015, my son, Tom, died by suicide by self-inflicted gunshot wound. It was by far the absolutely most devastating experience of my life. We did not recognize the signs of Tom’s depression or his suicidal ideation. He accessed the gun someplace other than our home. When he died, LJ and I talked about how our lives would never be the same; we also talked about the potentially increased emotional difficulty we would have faced if it had happened in our home with one of LJ’s weapons. The thought physically sickens me and brings tears to my eyes, even 2,330 days later.

I now understand that LJ's reticence to talk about his guns was not because he didn't trust us; it is that he loved us so much he wanted to protect us from anything bad happening. I just recently found the nerve to tell him how I initially felt and how grateful I am for his caution.

Please safely store your weapons, and get past the idea that “it could never happen to us.” We did not think losing our son to a gun could happen to us, either.

Kimberly is a suicide loss survivor hoping to make a difference for others through her transparency.
www.starrbrightpresentations.com

Image: Tom Mears, laughing after a round of Pumpkin Bowling, an annual Thanksgiving post-dinner tradition at his grandmother's house. Photo credit: Michael A. Mears. 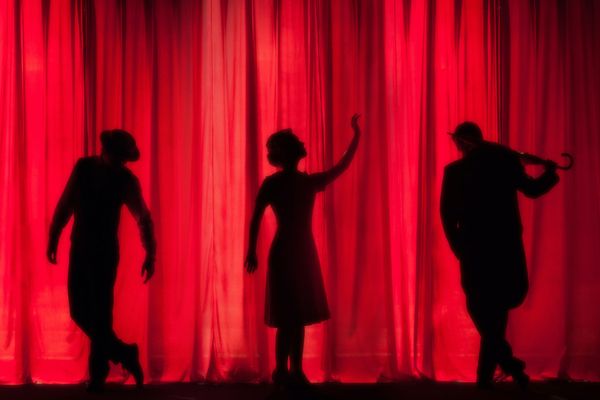 “Our local performing arts organizations are returning to live performances.” 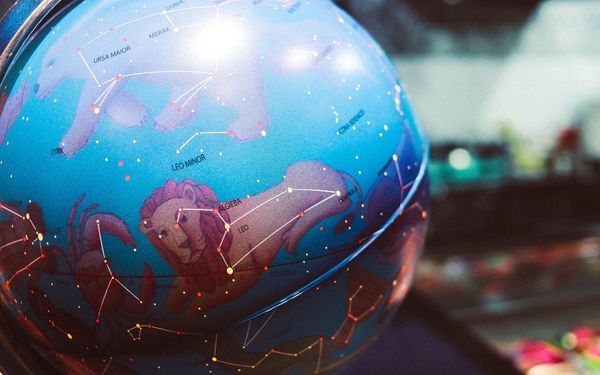 “We are so sorry, Leo. Please accept this image as a token of our heartfelt sorrow on your behalf.”