Earlier this year, an Ipsos poll found that “more than one-fifth of the American public agrees that it is sometimes okay to engage in violence, either to protect American democracy or our culture and values.” That same poll found that seven in ten Americans think that our democracy is at risk of failing.

But is violence really the only way to hold our democracy together?

The history we teach and the stories we tell often portray those who use violence against the oppressor as heroes. We are taught that sometimes violence is necessary for self-defense, as individuals and as a nation. And we tend to believe the myth that violence is more effective than nonviolence in creating political change.

I don’t have to remind you how polarizing our politics are today. That elected leaders and party politicians openly use the threat of violence for political influence is a sign that our democracy really is in crisis.

The January 6 attack on the U.S. Capitol was a wake-up call. Too many Americans believe the Big Lie that has eroded confidence in our elections, and too many of us are willing to use violence to overthrow the government. Threats and intimidation of election workers and public officials have become commonplace. Many long-serving public officials who have dedicated their lives to public service are resigning in the face of these threats. I can’t imagine what it is like for a long-time volunteer election worker to suddenly be subjected to threats of violence just for doing their job to ensure our elections are free, fair, and secure.

And now, in response to a lawful investigation of citizen Donald Trump’s mishandling of highly classified information, Senator Lindsey Graham said there would be “riots in the streets” if Trump were indicted. This week, Donald Trump said that if an indictment were handed down, “I think you’d have problems the likes of which perhaps we’ve never seen before.” This mob-boss language is clear; it is a threat of violence if he should be held accountable (as any other citizen who committed the crimes he is being investigated for would be).

The rhetoric has gone from divisive to dangerous.

“This is not who we are” has become the refrain of those speaking out against political violence and the efforts to co-opt violence to achieve political gain.

But this is who we are.

Our history is filled with examples of political violence. This country was founded on violence, not only violence against the King of England, but violence against Indigenous and enslaved people in our own country.

Progress towards a more just, inclusive, equitable nation has often been countered with violence. The rise of the Ku Klux Klan was a direct response to the constitutional amendments that gave Black Americans the same rights as whites. Political violence kept Jim Crow laws in place for at least a century.

When citizens began organizing and demanding an end to racist policies during the Civil Rights Movement, political violence by government officials and white supremacist mobs was used to suppress the movement.

In too many ways, violence is who we are.

But violence isn’t the only way. We don’t have to accept violence as necessary or acceptable.

Inspired by Mahatma Ghandi’s philosophy of nonviolent civil disobedience (which led directly to India’s independence from the British Empire), Martin Luther King, Jr. and those who organized with him were committed to nonviolent political activism. However, being nonviolent didn’t mean that these activists  weren’t involved in multiple direct action campaigns that put them at risk of physical violence. Over many years, nonviolent protests and civil disobedience — like the Montgomery Bus Boycott, lunch counter sit-ins, the March on Washington, and the Selma to Montgomery march that led to the confrontation on the Edmund Pettis Bridge — began to get the attention of the public. The violence committed by state troopers and local police in Selma, severely beating peaceful protesters and injuring hundreds (including John Lewis), made national news and showed the glaring inequality in how Black citizens were treated. The assassination of Martin Luther King, Jr. showed the world the extent of violence being used to suppress dissenting political opinion.

Years of peaceful civil disobedience and the unprovoked violent response by those in power got the public’s attention and changed minds in Washington, leading directly to passage of the Civil Rights Act. A century of legal segregation, disenfranchisement, and racist policy was overturned through nonviolence.

As I was researching this essay, I discovered the research of Erica Chenoweth. A student of military history and political science at Harvard University, Chenoweth was challenged with that very question — whether nonviolent civil disobedience is more effective than violent revolution.

Chenoweth completed an exhaustive study of violent and nonviolent movements throughout the twentieth century and found that nonviolent political activism was twice as likely to result in change than violence. Moreover, nonviolence was more effective in creating lasting change than violence. And this is true even against repressive, violent, totalitarian regimes. The reasons for this are complex and counterintuitive, but the research shows that nonviolent resistance works. Ghandi and MLK were right.

I still wonder whether violence is sometimes unavoidable. Dr. King himself recognized that sometimes a “riot is the language of the unheard.” But there are always alternatives.

As Chenoweth’s research shows, to achieve political change, violence is not only unethical and immoral, violence is less effective in the long run. Calls for violence by elected officials are irresponsible and antidemocratic. We, as responsible citizens, should call out violent rhetoric and refuse to support officials who use threats and intimidation against their political opponents.

Violence may be an integral part of the history of the United States, but violence does not have to be part of our future.

This doesn’t have to be who we are.

Ted Miller grew up around the world but now lives in Richland with his wife. He’s a runner, actor, singer, nuclear engineer, and graduate of the U.S.
Naval Academy.

Ted believes that if more people worked toward love and understanding instead of giving in to fear and divisiveness, the world would be a better place.
justicepeacelove.com 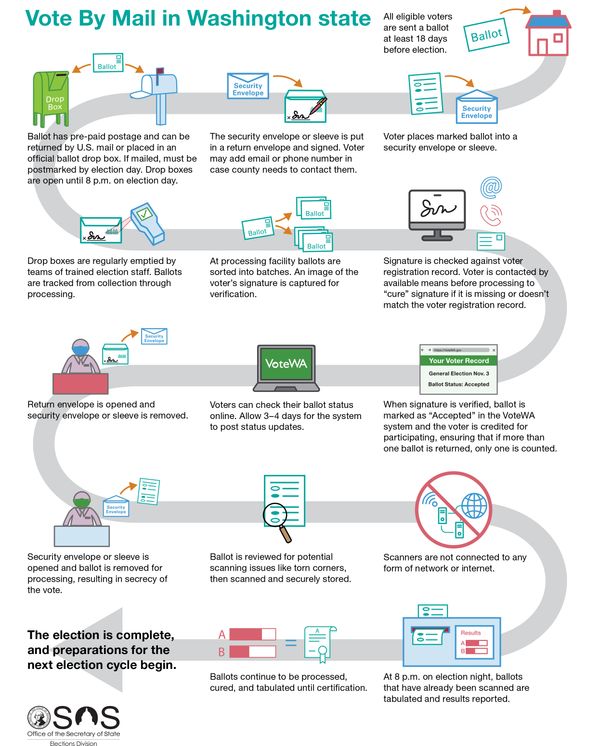 "We need good policies to conquer the development challenges that are ahead of us." 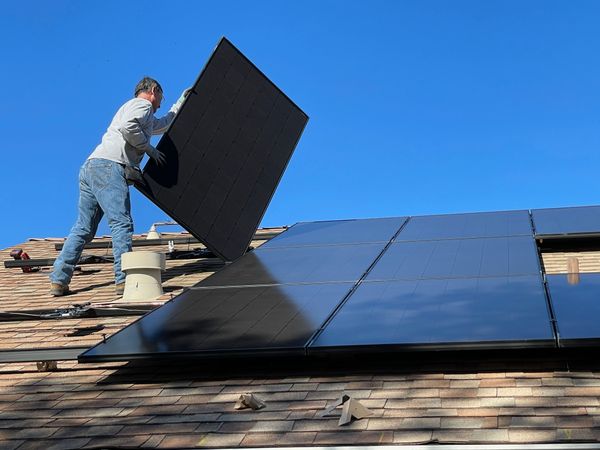 “The Inflation Reduction Act doesn’t sound like the most important climate legislation that Congress has ever passed, but it is.”