In response to recent rumors, we have been in communication today with University of Washington Clinical Laboratory, Washington State Department of Health and commercial laboratories.  As of 4:00 p.m. these partners were not able to confirm any positive COVID-19 cases in Benton or Franklin counties.  They assured us that the Health District will be notified should this change and in turn, we will notify the public as soon as possible.

This BFHD's update indirectly disputes the story we reported yesterday (below).

Our utmost interest is the truth and we have no problem being held accountable here.

It is entirely possible there was a mistake, but we have no reason to believe we were intentionally deceived or somehow misled. We stand by the fact that this is what we were told by a credible anonymous source.

We also have NO reason whatsoever to believe BFHD would have any interest in withholding information from the community. We are grateful for their work and we want them supported.

Following our original publication, we were also educated on the difference between a presumed positive test and a confirmed positive case, which requires validation by the CDC. (See the explanation here.)

This may be the discrepancy, but we don’t know, and we are presently more focused on the needs of the community going forward than defending this.

A source at the University of Washington said there has been at least one positive test for coronavirus in the Tri-Cities as of Wednesday.

The source provided this information on the condition of anonymity based on personal concern for people in the Tri-Cities.

In addition, they also indicated there is a Kadlec doctor who was in contact with a Maria Cantwell staffer who tested positive. That doctor is back in Richland and has been tested and is presently quarantined awaiting results.

On Tuesday, Reg Unterseher was one of the first to share publicly that he had been tested for COVID-19, but was told that his results would take four days.

As of 4pm today, Unterseher has not been contacted with results, and says that he still expects to wait two more days.

His experience paints a picture of the challenges that have been experienced locally with testing and information.

Last Friday, Unterseher began experiencing symptoms. At that time, he says, "I was told that the CDC is rationing tests, there are not enough, and that the only way I would be tested would be if I had a severe illness and went to the ER."

A few days later, after his oxygen saturation decreased, he says he went to the hospital at the advice of his doctor. He says:

"Upon hearing my symptoms and story, they all suited up with full protection. They put in an IV, took blood for cultures, and stuck a swab  up my nose for a flu test. Then, a chest X-Ray.

The most  important point, beyond the obvious "I am sick, viral indications rather  than bacterial," was a negative influenza test. This surprised me. I  have been saying all along that statistically, influenza was the thing  that I was most likely exposed to. But no. The doc then came in for a discussion.

The first words were "You very well may have COVID-19." We  talked a bit (a lot) about the implications of that, the testing  protocols in WA and OR. He said that in OR, he would still not be able  to test me, as their protocols are that you have to be flu negative and  need hospitalization.

As of yesterday, the Benton-Franklin Health District website reported there are "no presumed or confirmed cases" in our community.

The BFHD also adds: "As commercial testing becomes available, the health district may not be aware of persons undergoing testing until notified about positive tests as required by WAC."

Tumbleweird contacted the Benton Franklin Health District to ask questions about the reported positive test, but they have not offered any comment at this time.

BFHD has announced a press conference for tomorrow at 11am. 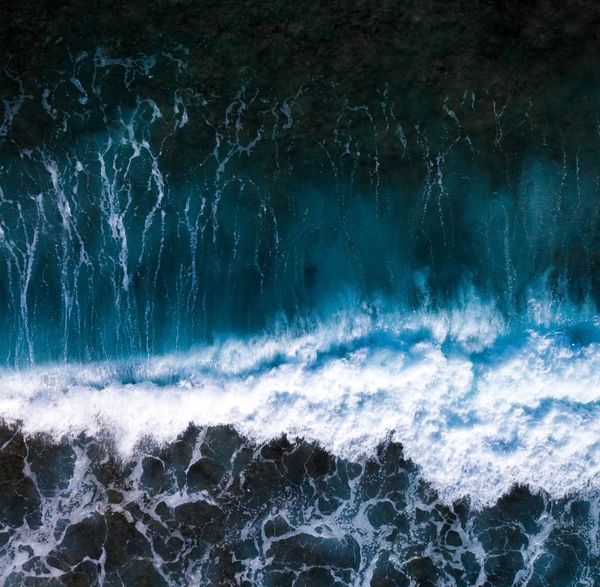 “We are doing the best we can with the limited resources we have, but the most important factor in our success is out of our hands. It’s up to everyone in our community to make the effort to reduce transmission and flatten the curve,” said one physician. 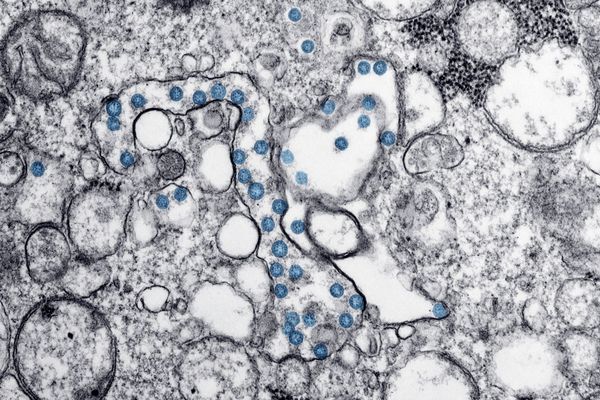 The spread of coronavirus can be slowed down. Slowing it down saves lives. We should commit to working hard together to do this.