Not everyone reads every page of the zine, or reads the issues right when they come out. So it's possible you missed the August 2018 editorial where Henry* announced he's not going to be editor anymore. (Here's a link to that month's issue if you want to catch-up quickly.)

With some help from Ted, it looks like there might be a September issue after all. Sara and Brendan Quinn are going to take a whack at it with Sara as Tumbleweird's new editor pro tem.

* Who is actually the person writing this but believes third-person is better when you're trying to be succinct. 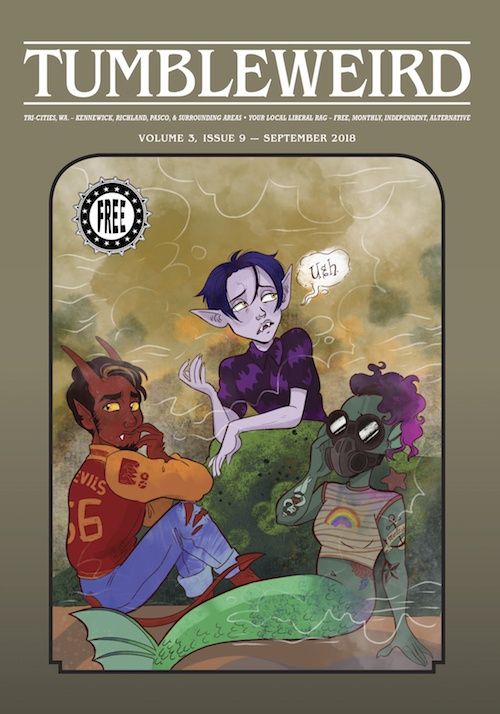 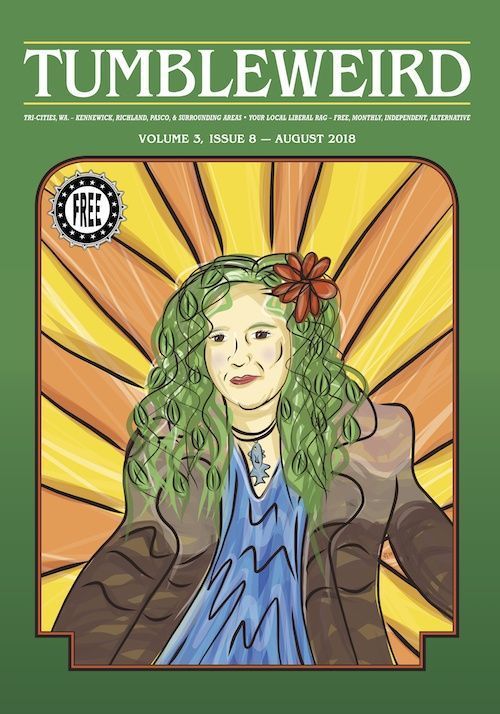