Saturday, March 26 at 8:30 p.m. you can join millions of people around the world in the Earth Hour event and switch off your lights in support of nature and our planet. It is a global initiative started by the WWF (World Wildlife Fund) in 2007 and now is one of the world's largest grassroots movements for the environment. Every year on the last Saturday of March, Earth Hour engages millions of people in more than 190 countries and territories, who switch off their lights to show support for our planet.

Fixing our broken relationship with nature

Earth Hour is a great symbolic event but turning off the lights for a few minutes will not fix our broken relationship with nature. We seem to have forgotten — or ignored — the appreciation for its workings. Even worse, our impact on nature could have lasting consequences to our own future.

When we call a built-up area developed, it basically means we consider undisturbed nature ‘undeveloped’

Isn’t it funny that when we talk about ‘development’ we talk about a higher sense of sophistication of the land, which is totally the opposite of what actually happens? Developed land means replacing natural ecosystems with turf grass, monoculture, and non-native species, where humans create litter, and potentially threaten the quality of water, soil, and wildlife. It shows how we consider ourselves superior users of the land, ignoring the natural ecosystem originally existing there.

Humanity’s growth puts millions of plant and animal species at risk of extinction. Insects are at particular risk. The mass of insects is dropping so quickly that they could disappear within a century.
A clear proof everyone can experience is the so-called ‘windshield effect’: if you drove your car at dusk 30 years ago, you would need to clean the windshield frequently, but that's no longer the case today.

Insects are essential for nature to function (base of the food chain, breaking down detritus and making nutrients available to plants, and of course pollinating). Their loss could trigger a “catastrophic collapse of nature’s ecosystems,” according to researchers.

We can wait until leaders talk about plans, or get started now and initiate some action on a local level. There are easy things that can be done which can have an impact on the short term.

Douglas Tallamy, a professor of entomology and wildlife ecology at the University of Delaware and the author of the book Nature’s Best Hope: A New Approach to Conservation That Starts in Your Yard, calculates that if homeowners converted just half their land to native plantings, it would collectively create an area larger than all national parks in the lower 48 states combined. It would also create better connections between existing national parks and preserves so that animals would have a higher chance of survival. Even the smallest animals, like insects, struggle when their populations become fragmented, limited to the range of a preserved area.

In Tri-Cities, check out the Heritage Garden program with consultants who can advise you on the use of native plants available to us.

Companies can also make changes in landscaping; Google, for example, has worked to restore wildlife habitat around its corporate headquarters, and said this year they will spend $500,000 to create new monarch and other pollinator habitat on all their Bay Area and Southern California campuses.
They also suggested that companies and cities could work together to create larger networks of native habitat.

Another low hanging fruit action could be diverting food waste from landfills. Currently 10% of the nation’s total energy budget, 50% of its land, and 80% of all U.S. freshwater consumption is dedicated to the production and distribution of food. And up to 40% of all food ends up in landfills.
Nature considers food waste not a waste, but a resource. Composting it results in a tremendous number of benefits: it enriches soil, helps retain moisture, and suppresses plant diseases and pests. It reduces the need for chemical fertilizers and encourages the production of beneficial bacteria and fungi that break down organic matter.

Connect with the community in Tri-Cities

Speak up for nature and talk to your neighbor, local planners, and government officials. You can also connect with sustainability groups in our Tri-Cities. Look at their calendars or subscribe to their newsletters to find out about events:  Washington Native Plant Society (Columbia Basin Chapter), Tapteal Greenway, Heritage Garden (Visit May 14 for Butterfly Discovery Day), Lower Columbia Basin Audubon Society, Friends of Badger Mountain, Friends of Mid-Columbia River Wildlife Refuges, and The REACH Museum are a few groups you should check out!

With the goal to reduce litter and waste, Washington State food services and restaurants cannot give away single-use cutlery, lids, and other plastics without asking the customer.

When polled on Nextdoor and Facebook, Tri-Citians were split in regard to their attitude towards this new law that went into effect January 1, 2022.

“No problem; I don’t need most of it anyway.”

Half of the 82 respondents were positive and around 40% checked the answer “I don’t need most of it anyway.” This is very telling; these are people who would have otherwise received unneeded plastic that would have gone straight into the waste bin.

The other respondents had a negative response to the new law, and 40% of those said they found it very inconvenient because they may forget to ask. It’s a pretty realistic scenario: picking up a quick dinner at the drive-through and parking your car to eat, then realizing you don’t have any utensils with you....

As a solution, you could always have a set of utensils in your car. Outdoor/camping stores sell a lot of options that are nicely tied together or packed in a small container.

Main image by No Revisions on Unsplash 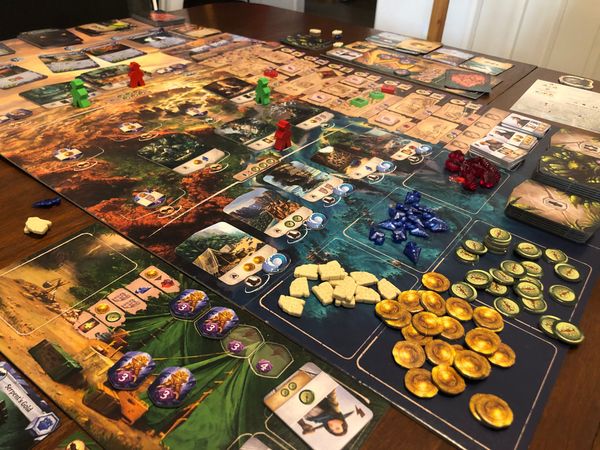 “I love games with a wealth of planning and options but streamlined methods of carrying those out, and Arnak definitely fits the bill.” 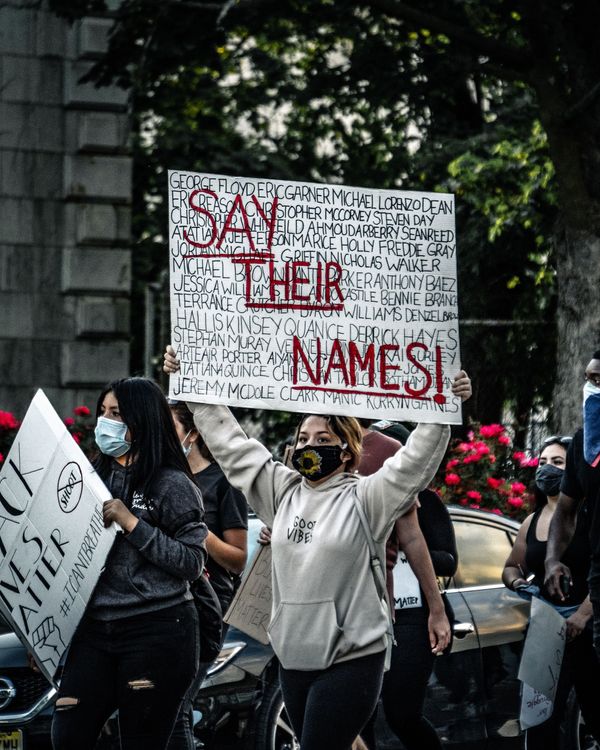 “No physical evidence is worth risking someone’s life to obtain.”