Last week, as the snow was finally melting from my favorite running path, I noticed a single plastic shopping bag dangling from a tree limb overhanging the Columbia River. As it moved in the gentle breeze, I thought about the person who had used that bag. Had they carelessly tossed it on the ground? Had it blown there from a nearby business? Do people even think about the consequences of littering? A single plastic bag, marring the natural beauty of the riverfront, was just a tiny example of the billions of tons of plastic released into the environment every year around the world.

The explosion of plastic production didn’t begin until the 1950s. Today, plastic pollution is so ubiquitous that one of those plastic shopping bags was found at the bottom of the Mariana Trench, the deepest part of the ocean. We’ve all heard of the Great Pacific Garbage Patch and have seen the pictures of wildlife killed or maimed by plastic. Biologists have even found microplastic in the tissue of fish. Plastic is cheap and convenient, but at what cost to our environment? Did the person who littered that plastic bag think about the environment when they carelessly threw that piece of single-use plastic away? Did they really need that bit of plastic to make their life more convenient?

Today, the Earth Day movement is the largest civic engagement event in the world with over a billion people participating in a day of action to improve the environment. There has been a lot of progress in the last forty-nine years to curb pollution through education, regulation, and activism. But the earth is still threatened with toxic waste, plastic pollution, deforestation, species extinction, and climate change.

Each of us should work to be more aware of our impact on the environment, but individually we can only help so much. Collectively, we are part of the biosphere. We are both part of the problem and the key to the solution. The planet needs global change to save itself.

As I wrote in my January column, “The Greatest Threat to Our Existence,” the average temperature of the planet is rising. This is a fact that no amount of denial can make untrue. Thousands of scientists have concluded that humans are the cause of the dramatic rise in global temperature since the start of the industrial revolution. Without urgent action to mitigate the effects of climate change, we will be facing large scale famine, poverty, disease, and mass species extinction.

Whether the tipping point is in twelve years or fifty, if we do nothing now, life on this planet will be forever changed and humankind may not survive. We know the causes of climate change and we have the capacity to limit the global temperature rise. The solution will require comprehensive, multi-national effort, but it can be done.

Congress has proposed a set of broad-ranging policy ideas to combat climate change known as the Green New Deal. Building on the success of Franklin Delano Roosevelt’s New Deal to recover from the Great Depression, the Green New Deal would work in a similar way to incentivize green energy, rebuild infrastructure, reduce or reverse carbon emissions, improve the environment, stimulate the economy, and, ultimately, save the planet.

The United States can be the leader in combating climate change, or we can continue policies that ignore the problem until it is too little, too late. Naysayers claim the Green New Deal will cost too much, be ineffective, or put us at a disadvantage while China and the rest of the world continue to pump carbon into the atmosphere. But pointing the finger or waiting for a perfect solution won’t help. Starting now is the only way to ensure a cleaner and more sustainable environment. We can attack this problem while avoiding unintended consequences. We can help those impacted by programs under the Green New Deal while taking bold and decisive action. The United States has overcome seemingly insurmountable problems before and we can do so again.

This Earth Day, think about your impact to the environment. Avoid using plastic bags, walk instead of driving, and recycle what you can. Think about the future of the planet.

If we really only have a decade to reverse the effects of climate change, we must prevent disaster by starting now. The time for arguing about whether the climate change is real is over. It’s time for action. 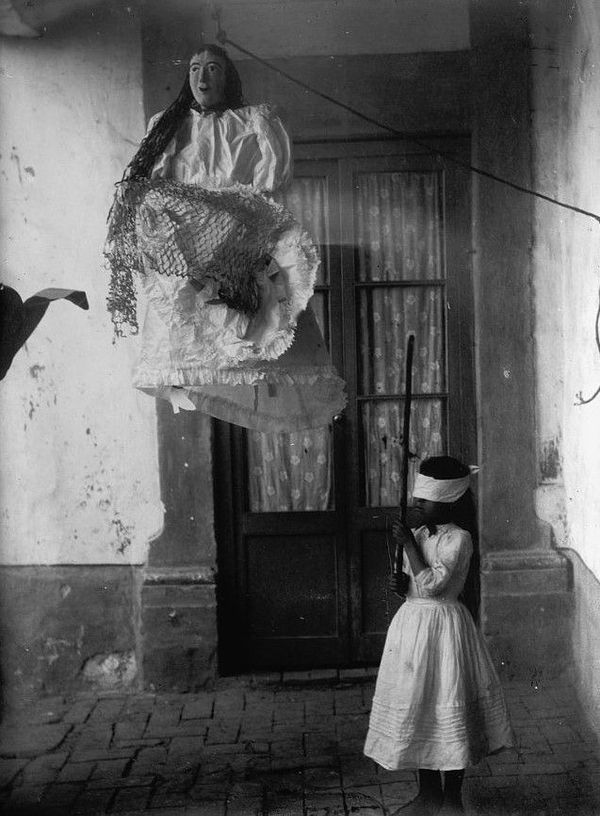 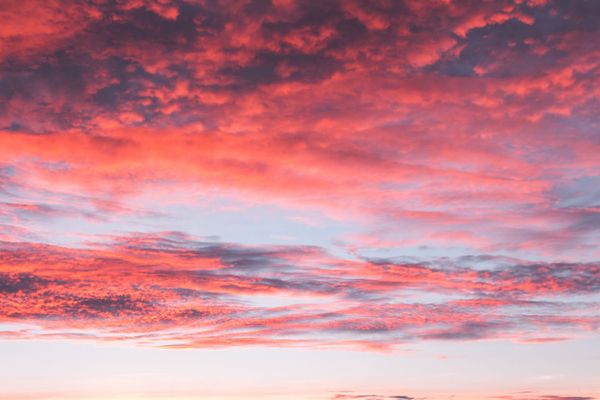