Kennewick’s City Council is getting some new guidelines and accountability to go along with it.

The new policy, enacted in August, comes after an incident earlier this year where councilman John Trumbo was censured for “misuse of office” in using his city business card to investigate unsubstantiated rumors against councilman Steve Lee.

The vote on the new code of ethics fell along the same lines as the vote to censure Trumbo: 5–2, with Trumbo and Councilman Bill McKay against.

All city officials must comply with the Washington code of ethics for municipal officers, but the new policy adds to the scope and includes a process for addressing them and an Ethics Officer position that can recommend discipline and monetary fines.

You can read Kennewick’s new policy in its entirety here.

Richland has had a code of ethics for public officials since the 1970s which was later amended to also apply to public employees.

Pasco and West Richland do not have a statutory code of ethics policy, nor do Benton or Franklin Counties. 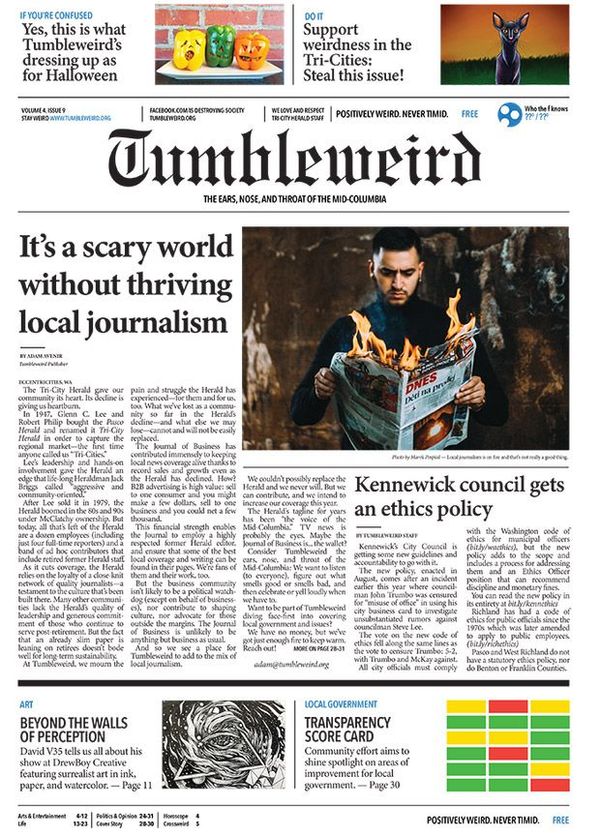 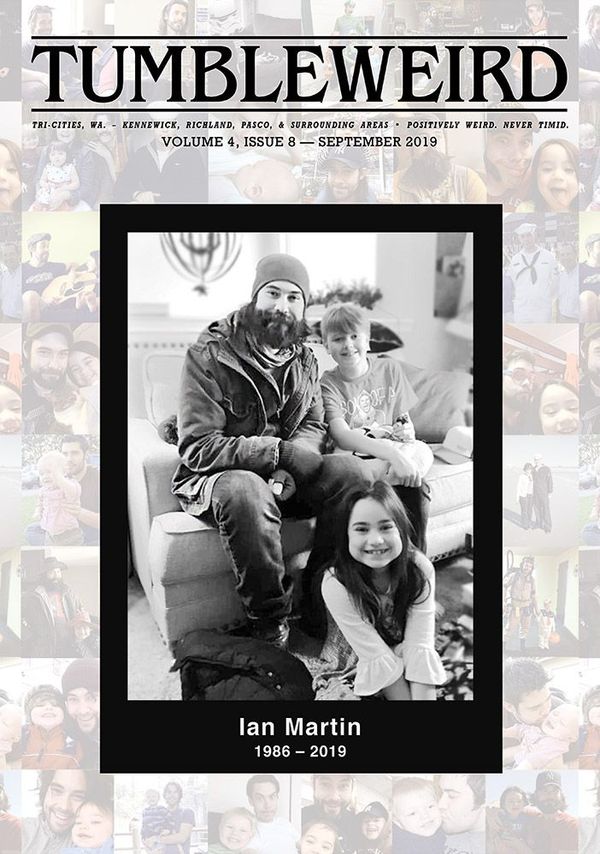