I’m going to take the opportunity to write about something a little different this month. Instead of a boardgame review, I wanted to talk about the role-playing game supplement Harlem Unbound 2nd Edition, written by Chris Spivey for use with the Call of Cthulhu RPG. Don’t play CoC? Get Harlem Unbound anyway; the history and reality that it adds to any real-world campaign is essential and is presented agnostically with respect to system.

It’s important to note that the works of H.P. Lovecraft that formed the basis for Call of Cthulhu are deeply rooted in Lovecraft’s racism and xenophobia. There are numerous and explicit anti-Black sentiments throughout his work, but per Mr. Spivey’s request in Harlem Unbound, we’ll simply state together: “Lovecraft was a racist. We'll use his fear and pettiness for something better." And Harlem Unbound is better.

Don’t know how to play a Black character, or perhaps you don’t know much about Harlem in the 20s? This book is meant for you. All too often, RPG players shy away from playing as real-life folks who are different from them, but the refusal to play is where it stops. Harlem Unbound encourages you to confront your ignorance and learn about a time in our history filled with art, science, literature, and passion while entirely recognizing and addressing the racism felt by Black people both systemically, and specifically. Yes, you’re going to screw up, and yes, you’re going to make mistakes, but that’s what growing is—screwing up until you understand something.

Mr. Spivey helps with this tremendously. First, Harlem Unbound comes with nearly 100 pages of history that’s 98% real, 2% Cthulhu. He offers a glossary of slang, bios of important historical figures, numerous wonderful city maps and detailed locations, and a reading reference for further learning. Secondly, Mr. Spivey introduces three levels of play depending on how comfortable your table is with integrating racism (i.e. being the target of racism) into your game, along with an optional Racial Tension Modifier to help with the mechanical side of gameplay. That being said, Harlem Unbound is a game where—even at the base level—your character will always be looked at with suspicion and underestimated because of their skin color.

Lastly, Mr. Spivey provides over 200 pages of scenarios ready to be run through and investigated. The scenarios are deep, filled with asides that give additional flavor and realism to the adventures and accompanied by tons and tons of player handouts.

There is so much provided in Harlem Unbound presented directly and honestly in order to make better Game Masters (“Keepers” in CoC vernacular) and better players.

Reviewer’s note: I want to give credit to my friend Camdon Wright for his incredible coverage of Harlem Unbound in his article, “Bringing Diversity to our Imaginary Worlds” published originally in Gnome Stew in May of 2018 and republished here in Tumbleweird back in August 2018. As Cam says in the article: “The characters that I bring to the table must represent the variety of humans that I want to show up at my table.”

You can learn more about Cam’s work at http://www.camdon.com/

Written by: Chris Spivey (and friends)

Am I happy I bought it?: There are no other gaming purchases I’ve made that have been as personally impactful in a very long time. You can have fun with a lot of games, but this one will make you a more informed human being.

Brendan Quinn is the President of Tri-City Area Gaming, a nonprofit dedicated to making games inclusive and accessible to everyone. Find us at tricityareagaming.org and on Facebook: @TriCityAreaGaming.We’re playing games on Discord while COVID’s keeping us home. Come play with us! 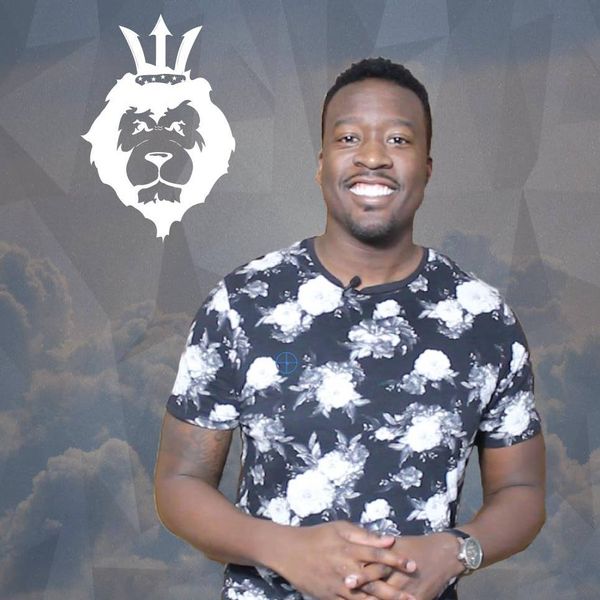 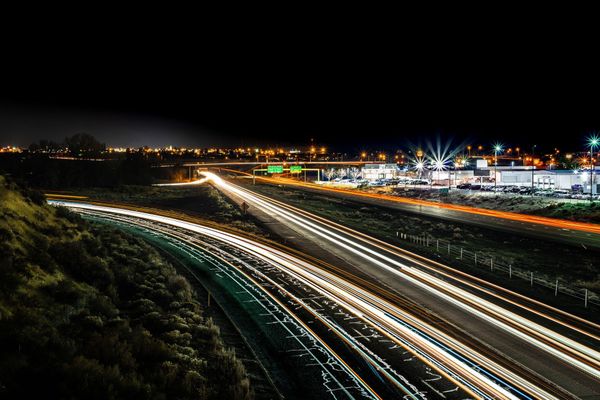 “This is a list of local Black-owned businesses and community organizations focused on the betterment of our Black community.”