As shown in figure 13, about 25% of global greenhouse gases are methane, nitrous oxide, and fluorinated gases. As mentioned last month, methane is short-lived, so warming due to methane is proportional to recent (rather than accumulated) emissions. Like carbon dioxide, nitrous and fluorinated gases remain in the atmosphere for decades to centuries, so their emissions must be decreased substantially to stop warming from them.

To reduce greenhouse gas emissions, we must know which activities are responsible. No single activity dominates, but according to Figure 2³, three fourths of global emissions involve using fossil fuels for energy: producing electricity and heat; in industry to make steel, concrete, and fertilizer; for transportation; to heat homes and other buildings; or in the extraction, refinement, and distribution of fossil fuels.

The remaining 24% is largely methane (from cows, sheep, and rice paddies), nitrous oxide (from fertilizer), and carbon dioxide from burning forests to clear land.

If carbon dioxide emissions are to be cut in half or more, population and GDP per capita are painful ways to accomplish that goal. Reducing the energy intensity of GDP by improving energy efficiency has historically been effective⁵. Although the carbon intensity of energy6 has not decreased much yet, there is great potential with the availability of economically competitive carbon-free energy sources like wind, solar, hydroelectric, nuclear, and geothermal.

Next month we’ll explore the many climate solutions available to not only reduce carbon dioxide emissions, but reduce emissions of methane, nitrous oxide, and fluorinated gases and to preserve natural removal of carbon dioxide and augment carbon removal with engineered methods.

Data visualizations: Source: IPCC (2014) based on global emissions from 2010. Details about the sources included in these estimates can be found in the Contribution of Working Group III to the Fifth Assessment Report of the Intergovernmental Panel on Climate Change.

Steve Ghan is a climate scientist and leader of the Tri-Cities Chapter of Citizens Climate Lobby. Twitter: @citizensclimate 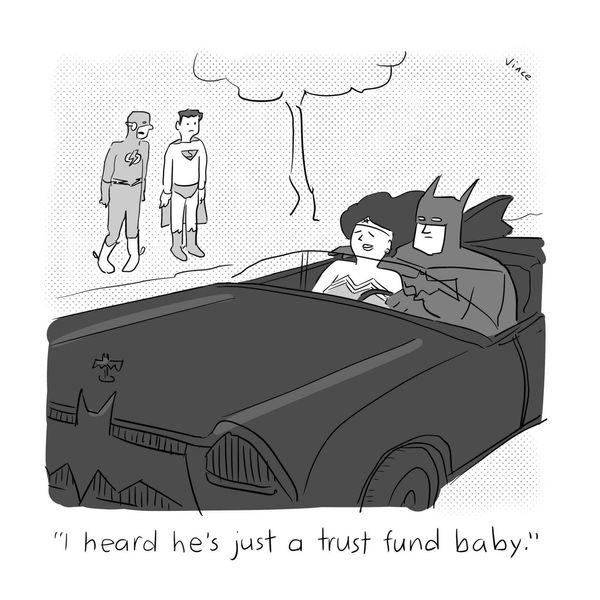 Enjoy our roundup of art and poetry from July 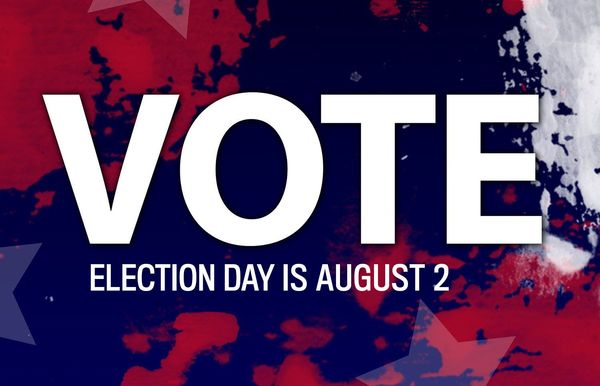 "Make your voice heard. Don’t let others decide what’s best for our future."