Stardew Valley: the Board Game is a cooperative game for 1–4 people where players have been tasked with moving to Stardew Valley to take over their grandfather’s farm. During the game, you’ll raise crops and animals, go mining, go fishing, forage for surprises, meet and make friends with Stardew Valley villagers, and fill a museum with found artifacts and minerals. The game is directly analogous in myriad ways to the Stardew Valley video game (naturally, since Eric Barone is credited as one of the two designers). Players win if they’re able to fulfill all of Grandpa’s Goals and rebuild the Community Center before winter ends (thus stopping the heartless corporation JojaMart from taking over the town). Full disclosure: I love the Stardew Valley video game; my wife Sara and I have put hundreds of hours into building numerous farms and exploring all the game has to offer. This review will be heavily biased with that fondness.

To start, place four of Grandpa’s Goals and six hidden Community Center packages along the top of the board. Randomly select four cards from each season deck along with their season-end card and place them in a stack going from spring on top to winter at the bottom. Disperse spring trees and forage tiles and stick a parsnip seed in your field. Place the mine level deck and an initial mine map in its place on the right side of the boar and add five fish to the fishing track. Give everyone a player board and its associated beginning tool and player pawn.

To play, flip over the first season card and perform a series of actions based on the icons shown. After that, it’s time to plan how the round will go. Because this is a cooperative game, players should discuss how they’re going to work together to complete the objectives needed to win the game. Money is earned from selling goods found foraging and mining, grown in fields, produced from animals, or derived from fishing. Because you’ll need to reveal and fulfill the Community Center objectives, you’ll need to make friends with villagers and use the hearts they provide to flip over Community Center Cards. Friends can also give you gifts throughout the game that can be massively beneficial. Play continues until the last season card showing ‘the end of winter’ is revealed.

Sound like a lot? It is. Stardew Valley has a ton of moving pieces. Known and unknown objectives keep the game exciting during play since you’ll need to invest actions in discovering rather than planning everything ahead of time. There’s one main issue with the game mechanisms, and that’s that randomness plays a very large role in whether the players will be successful. If you don’t draw the legendary fish you need to catch, you can’t complete that Grandpa Goal. Missing an ore at the wrong time? You might be set back too far to catch up by the time JojaMart comes to take over the town. There are mechanisms like upgrading tools and replacing Community Center objectives to help mitigate some of the randomness, though.

But, honestly? I just don’t care. Stardew Valley: The Board Game does what its digital ancestor did so well—it makes discovery and planning more enjoyable than actually achieving the objectives put in front of the players. It’s fun to go mining just to see what you can get out of geodes. It’s fun to just make a bunch of friends and possibly marry one of them (and in doing so, get an additional action per round). It’s even fun just to stick seeds in a field and see if some event causes a fairy to pop in and make them high quality. It’s fun to unlock Community Center packages just to see what they need to make the town a better community. It’s odd to have so much nostalgia for a video game that’s only a few years old, but it comes through very strongly while playing the board game.

Each game, the Grandpa Goals, Community Center objectives, seasons deck, and mine maps are different, so every game varies significantly from the last. Maybe you have to catch a bunch of legendary fish or fill up the museum with artifacts. Maybe you’ll need to upgrade your tools to a certain degree or hold onto a bunch of money by game’s end. There are also a huge variety of profession upgrades that broaden a character’s abilities instead of just improving them.

Component-wise, the cards feel a little light (I think I’m spoiled playing Stonemaier Games). This is a game I’ll be sleeving just in case. The token sacks for the fish and minerals are plasticky, and we’ve replaced them with cloth bags. All tokens are thick and weighty, so much so I needed to use an exacto knife to prevent tear out. I’d love to see an upgrade pack for the player figures and currency tokens. The pawns seem out of place considering how much time and care was put into the hundreds of beautiful and adorable illustrations throughout the board, cards, and tokens. Seriously, the illustrations brought so much warmth into this game, it’s almost worth picking up just to look at.

I can’t say with certainty if this is a game for a broad audience because my biases here are almost unescapable. But I can honestly say I greatly enjoyed my time playing Stardew Valley: the Board Game, and if you’re looking for something on the heavier side (and especially if you have a special fondness for Stardew Valley), I think you will, too.

Am I happy I bought it?: Absolutely. Stardew Valley was a wonderful way to spend an evening that brought back so much of the feeling of playing the video game.

Written by Brendan Quinn; President of Tri-City Area Gaming. We’re playing games on Discord while COVID’s keeping us home. Come play with us! 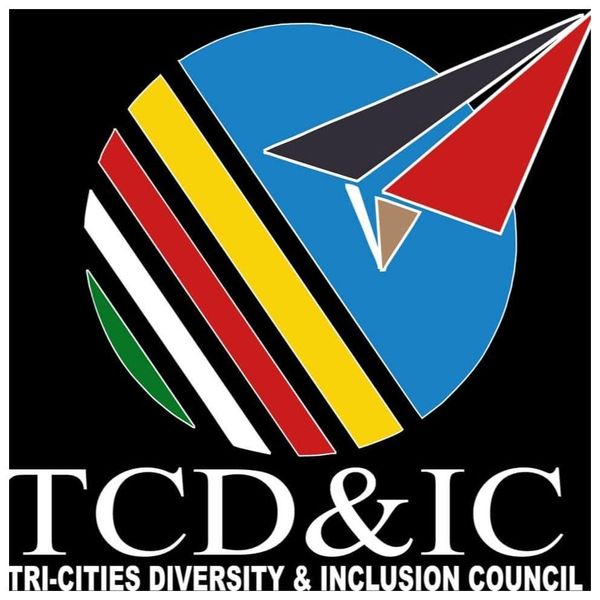 "We want to celebrate the beauty in diversity and create opportunities to foster cultural awareness." 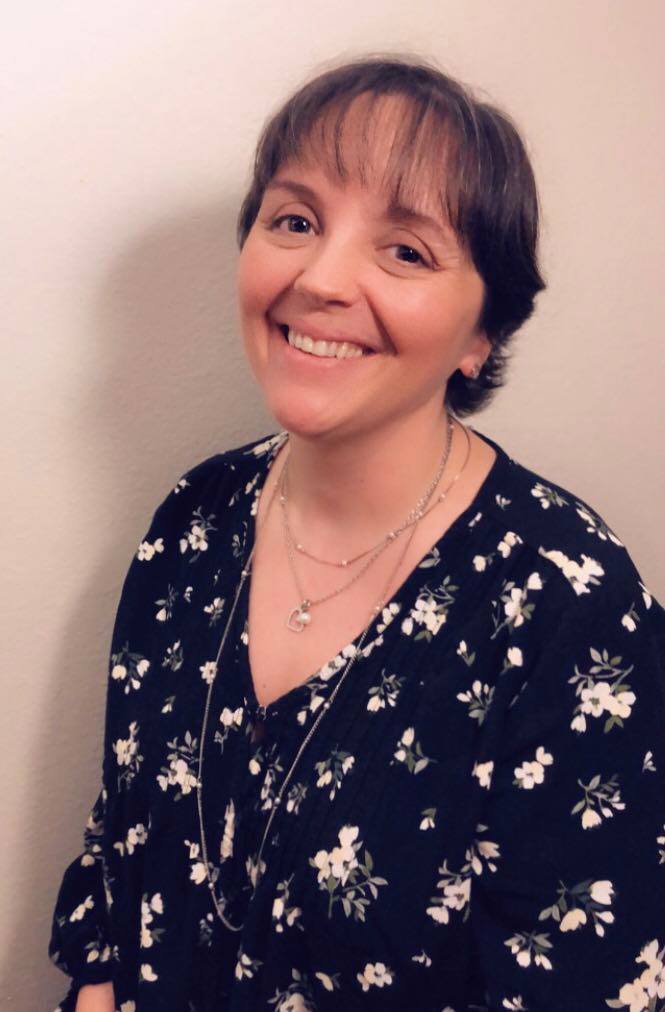 “We are the ones whose lives, some believe, are not of high enough value to save.”