Have you ever wanted to play a fantasy character from humble beginnings through epic feats of heroism? Call to Adventure allows you to do just that. It’s a tableau/light engine builder where your player board is your hero, and their trials and adventures strengthen their ability to tackle far more perilous endeavors. As they go through the game, characters earn a number of victory points, and whoever has the most at the end, wins.

Next, shuffle the Act I, Act II, and Act III cards into their respective draw piles, and place four or five cards (depending on player count) from each Act in a line next to their draw piles (Splendor-style). Flip over all of Act I’s cards, revealing the first available Trait and Challenge cards. Sort the rune tiles into piles with the same rune.

During a player’s turn, they must either take a Trait from the revealed Act cards or take on a Challenge.  Trait cards can be taken if the hero character gaining them meets the conditions noted on the card.

If a player instead chooses to take on a Challenge, they will need to cast runes based on the requirement of that Challenge. Challenges may have more than one path, each requiring a different number of successfully cast runes, and a player will need to decide which path they wish to pursue before casting. For each rune matching a character’s Ability Rune, they receive one rune tile to cast. You may also have Hero cards, character abilities, or other abilities that alter your rune pool, as well. Players may also spend up to three experience chips to add Dark Runes to their pool. These can help add to your success but may cause your hero to succumb to Corruption. Once your rune pool is complete, runes are cast, and successes are counted and compared to the Challenge requirement.

In Act I, all Trait or Challenge Cards obtained are placed under the active player’s Origin Card. When a player has placed three Act I cards underneath their Origin, the cards for Act II are revealed and may be taken instead of cards from Act I. Once a player has three cards under their Motivation, cards from Act III are revealed. Players must always place cards underneath their left-most Story card until that Story card has three cards tucked beneath it. Once a player has placed a third card beneath their Destiny, each other player may take one more turn before revealing their Destiny cards and tabulating their final score. Sara and I talked through our characters’ respective stories at the end of the game using the choices each of us had made throughout, just for fun.

Call to Adventure is a really well-crafted game. The artwork is outstanding, and the graphic design is easy to understand (the only thing we’d change is making the difference between Story Icons and Ability Runes a bit more significant at a glance). The runes are a great alternative to dice, and they add this lovely tactile and aural component to the game. Its footprint is comparable to other multi-deck drafting games, and it comes with variant rules for solo and cooperative play. We were really happy to dive in, and we have its Name of the Wind expansion already shuffled in waiting for us to get back to the table.

Am I happy I bought it?: Yes! It’s a really quick and casual game that gets faster with repeated playthroughs.

Written by Brendan Quinn; President of Tri-City Area Gaming. Come play with us! 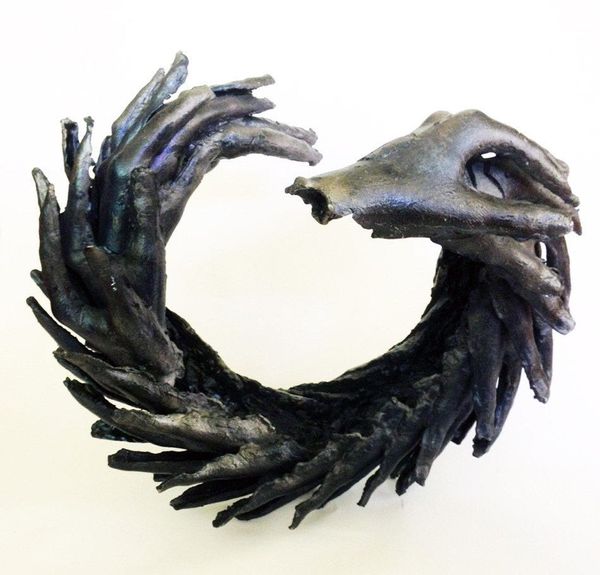 “Art making is an exercise in world building — of manifesting ideas into reality.” 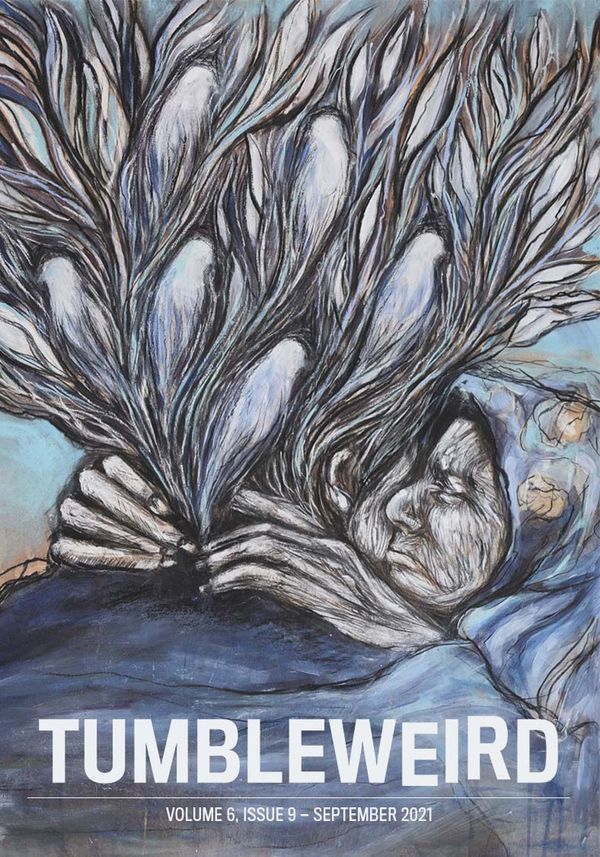 This month's issue of Tumbleweird is dedicated to everyone who suffers with mental health concerns and suicidal ideation. You are not alone.