Do not go gentle into that night of broken glass

The rise of fascism, to public/American minds, is seen as a distinct and defined occurrence. The rise of Nazism in Germany and the ensuing Holocaust enacted on the Jewish people of Europe are viewed in hindsight as blatant examples of tracts to be avoided. We point to Hitler’s increasingly anti-Semitic rhetoric in speeches, the Kristallnacht, Dachau, Buchenwald, and Auschwitz and see what, by appearance anyway, is a clear path that could have been avoided. It acts as a reminder of where we should never go as a species.

The last four years in the United States, with 2020 shining as hideous proof, has seen a rise in these same trends towards fascism. I know that word, ‘fascism,’ can immediately act as an intellectual deterrent, much as ‘socialism’ does for the politically right-leaning. We as a culture view fascism and ethnic cleansing as extreme results that only happen in places other than our country. The United States, however, has a long and colored history of instigating, supporting, and advising fascist-leaning countries based on actions taken out by our country, within our own borders. These practices, as this year has shown, continue to this day, now in broad daylight and, if left unchecked, will lead us down a path from which we may not be able to return.

In 2003, historian Lawrence W. Britt compiled a list of traits shared by various fascist states he called “The 14 Defining Characteristics of Fascism”. While far from a definitive checklist, it acts and was intended (as its title states) to be used, as a warning for us, so we can look out for signs of rising fascism.

I will allow you, dear reader, to go through the list and find which of the multitude of examples fit modern day America. Britt lists the 14 Defining Characteristics of Fascism” as powerful and continuing nationalism, disdain for human rights, identification of enemies as a unifying cause, supremacy of the military, rampant sexism, controlled mass media, obsession with national security, religion and government intertwined, corporate power protected, labor power suppressed, disdain for intellectuals and the arts, obsession with crime and punishment, rampant cronyism and corruption, and fraudulent elections.

The majority of these signs are linked by their very real examples in present day America, compounded by the increase in protests and the fight for racial equity and an end to police brutality.

Post-9/11, we witnessed the incredible rise and exhibition of nationalism as an identity—flags everywhere, the consistent bark of “support our troops” becoming obligatory to the point that it lost all meaning, and the first major example of the ‘other’ as enemy since the end of the Cold War. This extreme nationalism bled organically into an obsession with national security and the creation of the Department of Homeland Security, which this year has shown itself to be more than willing to strike against our own citizens, including a special target set on the media covering the various protests around the country.

To this end, the Trump administration, along with local governments in cities like Portland and Seattle, took away protections for members of the press covering the protest (a tactic used by other countries such as Belarus where protests continue in mass volume over fraudulent elections). This violation of freedom of the press is not only unconstitutional, but points to direct control of mass media. Rhetoric and media propaganda have devolved to the point that now peaceful protests are described with “thug/looting/violence” terminology. These necessary protests happening around our nation are also being linked to completely unrelated crimes.

The prevalence of the above has created a perfect storm of fear and paranoia. Regardless of how egregious the offenses—forced hysterectomies by ICE, downplaying by the president of a deadly virus, 158+ confirmed cases of human rights violations by police in response to protests over police brutality—there is a frightening amount of the general public that sees these as necessary means to an end. A platform of law and order (read: crime and punishment) to restore peace and the status quo.

To deny this freight train barreling down on us at this point would be an incredible act of ignorance. People believe that these dramatic changes happen with one or two big events to signify the change. The course of human history proves that is not the case; it is the insidious and insipid slow progression that ‘big booms’ catalyze. The readily available and unassailable proof that this is happening, while those voted in with the power to do something to cease its progress remain reticent, begs the question: what can we do to stop it?

The short answer to this is to vote. While the democratic nominee may not be preferable to you, regardless of reasoning, getting those who are in power right now out of their positions is paramount. The system that allowed for this proliferation of atrocity to grow will remain the same, but if we continue down this road with the ‘leaders’ we have, the option to effect change in the system will be gone.

We can meme and retweet until the end of time what is blatantly obvious, but without the ability to continue sustained activism for prolonged change, and putting those in power to enact that change, it will all be for naught. We can no longer count on elected officials to take the necessary stand unless we force their hands. “Why won’t anyone do something about this?” can no longer be the rally cry. Someone can do something about it.

That someone is you, with your voice and your power. Your ability to create incredible change cannot be overstated.

We must continue to stand courageous in the face of outright oppression. Otherwise, I fear, it will all be lost.

Marcel is a lead staff writer for Blackformation. 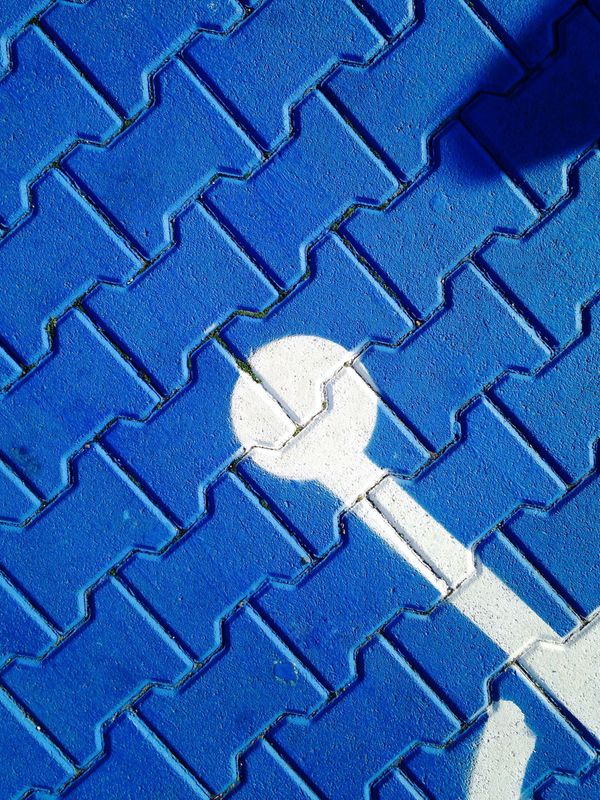 “He laughed and made jokes about taking my plate. I laughed along with him, although internally, I felt ashamed of my physical limitations. Looking back, he was probably joking to cover his own hurt feelings. We were both hiding our isms from each other.” 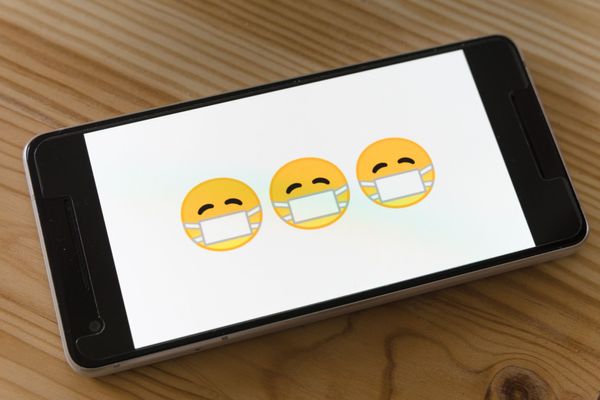 “What is love like for a single person in their thirties in a less than progressive town? How do you find a like-minded person when you feel like you are different from everyone?”