When I mention climate change, I’m often asked what other countries are doing about it. Since U.S. emissions of carbon dioxide comprise only 15% of current global emissions, preventing global warming will also require emissions reductions by the rest of the world. Why should the U.S. reduce its emissions if other countries do not do so, as well? In addition, when a country devotes resources to reducing its emissions, or puts a price on carbon, its international trade is disadvantaged, and its manufacturers are incentivized to move their operations to countries that do not address climate change. These are legitimate concerns.

While some countries are doing much more than others to reduce their emissions, there is a way to compel all nations to work together. It’s called the carbon border adjustment.

In an article written by Nidhi Gangavarapu for Apala Group, she explains how carbon border adjustments work. If a country (like the European Union in Gangavarapu’s article) emits relatively little carbon to produce its products, it can legitimately place carbon tariffs on imports from countries that emit more. The tariffs account for the social cost of the difference in carbon emitted by products produced in the different countries. The revenue from these tariffs can be distributed to domestic exporters. This levels the playing field for countries that reduce their carbon emissions, encourages other countries to reduce their carbon emissions, and encourages efficient manufacturing to remain in those countries. (You can see an E.U. – U.S. trade scenario below, courtesy of Resources for the Future).  It therefore reduces carbon ‘leakage’ that occurs when manufacturers move production of carbon-intensive goods to another country. And it’s consistent with World Trade Organization rules.

Since the U.S. emits less carbon than China to produce similar products, such a policy would benefit the U.S. as it continues to decarbonize its economy. Five Republican Senators and 77% of Republican voters therefore support carbon border adjustments.

One way the U.S. can claim carbon border adjustments is by implementing a national price on carbon. Coupled with carbon dividends, we have therefore have three elements (carbon pricing, carbon dividends, and carbon border adjustments) of a climate policy that ticks all of the boxes that matter to Republicans as well as Democrats: it’s simple, effective, comprehensive, efficient, and market-based. It also makes polluters pay, values personal responsibility, minimizes growth in government, is fair to the poor and middle class, and is good for health, jobs, the economy, and the environment. This policy, advocated by Citizens Climate Lobby for the last ten years, lies at the heart of the Energy Innovation and Carbon Dividend Act, which has 96 cosponsors in the U.S. House of Representatives. 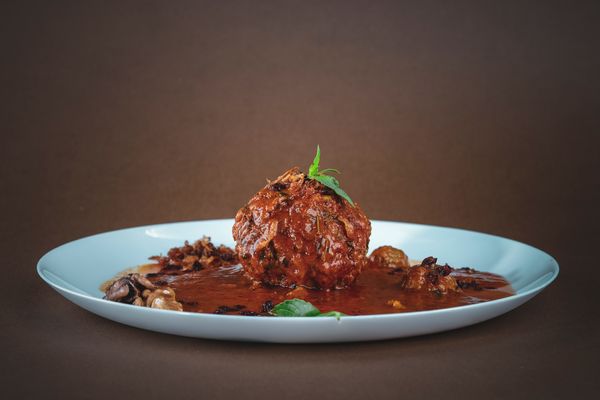 “Thank you all for the opportunity to share my hobby with you!” 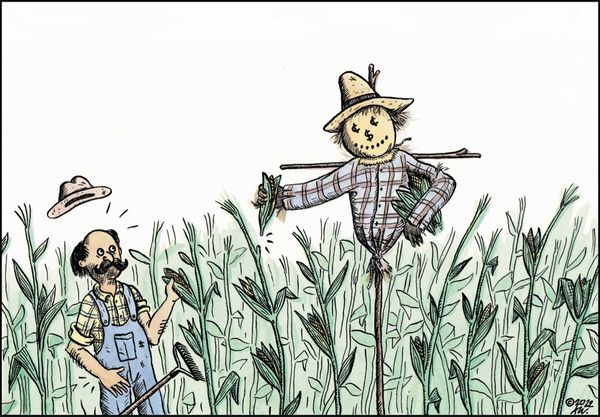