I’ll discuss our ability to reduce emissions in a later column. Today, I’m focusing on an important aspect of agency: proportionality of impacts to emissions.

Last month, I wrote about climate tipping points, when the climate warms sufficiently to cause a relatively abrupt transition to an entirely different, catastrophic, and nearly irreversible climate. It evokes the image of a climate cliff, beyond which we’re all doomed. That is not an accurate metaphor for how the climate system works. It’s more like a slippery and bumpy slope.

That means climate damage and suffering can always get worse. Giving up will only lead to worse damage and more suffering, so there are compelling benefits to continuing to push for reducing the emissions driving the warming.

Since most of global warming is being driven by increasing concentration of carbon dioxide, which is a stable form of carbon and therefore lasts decades to millennia in the climate system, the warming depends on the accumulated emissions of carbon dioxide.

Climate scientists have discovered a simple relationship between warming and emissions: global warming is, to a useful approximation, proportional to the accumulated emissions of carbon dioxide from human activity.

But some of the mechanisms that cause tipping points — such as melting of the permafrost which releases more carbon dioxide and methane into the atmosphere, and saturation in the ability of the ocean to dissolve carbon dioxide — amplify the response to emissions from human activity, producing super-linearity that compensates for the sub-linearity of the energy balance. Climate impacts also increase super-linearly, when warming at sea level thresholds beyond that which our infrastructure was designed for are exceeded.

So, if global warming is proportional to accumulated emissions of carbon dioxide, then no matter how badly we’ve failed to reduce emissions, the Earth can still warm even more, causing even more damage and suffering. Our future efforts to reduce emissions matter. We still have agency.

In addition, the relatively short residence time of methane in the atmosphere (about ten years) gives us even more agency. In contrast to carbon dioxide, the atmospheric concentration of methane responds rather quickly to reductions in its emissions. Since methane is a much more potent greenhouse gas, our effects to reduce human sources (leaks from oil and gas wells and coal mines, burps and farts from cows and sheep, seepage from landfills, and emissions from rice paddies) will pay off within a decade. More agency.

In the next five climate columns, I’ll summarize the human activities that are emitting greenhouse gases, how much we need to reduce emissions to save our climate, the various solutions available to reduce emissions and increase carbon dioxide removal from the atmosphere, policies to accelerate the adoption of those solutions, and finally, how you can reduce your own emissions and contribute to the selection of effective climate policies.

Enjoy this roundup of art and poetry from our 2022 Pride issue! 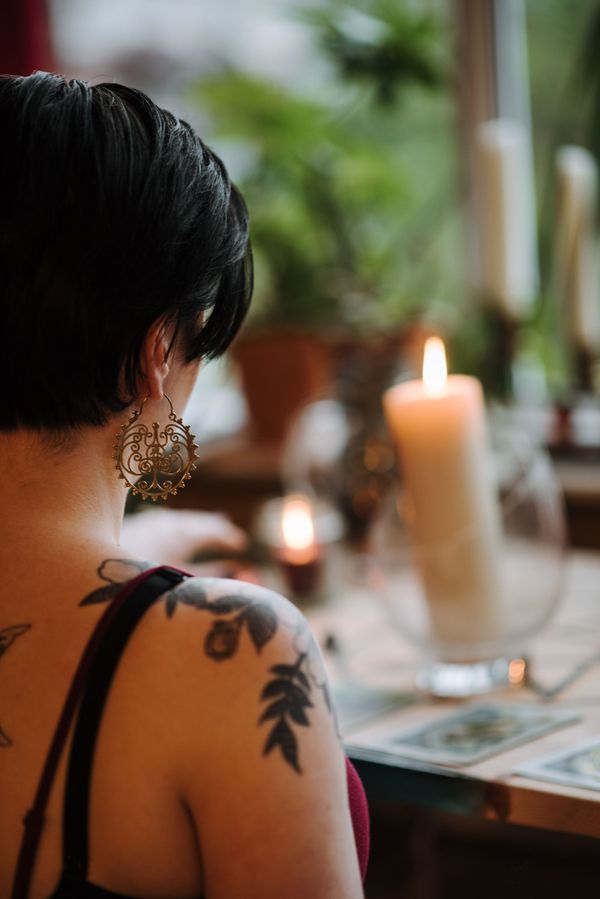 “You are here, and that is enough.”