“Nonviolence is a powerful and just weapon. Indeed, it is a weapon unique in history, which cuts without wounding and ennobles the man who wields it.”
— Martin Luther King Jr. Nobel speech, 1964

With the state of the world today, is it too late for nonviolence? For the students at Richland’s Beartooth Aikido, their art has become an anchor in a storm of lockdown, phased reopening, and angry interactions. From the time of its inception until the present, it has been a community that welcomes everyone who wishes to adhere to its ethos of safety and inclusion.

The art of Aikido was the life’s work of Morihei Ueshiba — O’ Sensei (‘Great Teacher’), who passed away April 24, 1969. After his passing, his last apprentice, Mitsugi Saotome Shihan, brought Aikido to the United States to continue the teachings of O’ Sensei. At 84 years of age, Saotome Shihan still trains and educates others in the art. “The purpose of Aikido is not to create aggressive fighters, but to refine wisdom and self-control,” Shihan says. “As a student of Aikido, you must study to improve and polish yourself, not to compete with others. The key to this process — and the heart of Aikido — is musubi, or harmonious interaction. Musubi, as it is refined, can mean the ability to control and alter interaction, changing a hostile approach to a healthy encounter, or an attack into a handshake.”

Beartooth Aikido came to the Tri-Cities in 2012, when head instructor Bruce Schmoetzer Sensei (‘Teacher’) relocated from the foothills of the Beartooth Mountains of Montana. After a demonstration of Aikido at the RadCon science fiction convention, several new students joined, sharing an enthusiasm for Aikido and a love of all things nerdy. Classes are often riddled with obscure quotes from Monty Python, Farscape, and The Princess Bride. What brings this group to the dojo, rather than sitting at home streaming old reruns?

“When I came to Aikido, I was dealing with a lot, physically and mentally,” says Sara Quinn. “Through regular practice, I saw a lot of physical improvements in my joint pain and range of motion, but I also became more resilient, mentally and emotionally. The most important thing Bruce Sensei taught us wasn’t how to defend ourselves physically — he taught us to remain calm. That’s the most important skill you can have.”

For me, Aikido has become a major factor in helping me keep it all together through today’s pandemic and political hostilities. When the state went into lockdown, I knew that I needed something stable in my weekly routine. Aikido is physical, mental, and emotional training, so we can keep ourselves engaged and connected. When we train, we often use wooden practice swords, or bokken. The last thing my training partner would want is for me to be thinking about the day’s frustrations as I take a swing at their head. I have to step into the dojo and leave all of that negativity outside for the next few hours and focus on myself and the people I will be training with. If they are injured, they won’t want to train with me, and we all miss out on the experience. This dojo must be a safe space for everyone who enters.

Kelsey Butner joined Beartooth Aikido in 2020 — deep in the middle of the pandemic and via video-only classes.  “Why did I join Aikido?” asks Butner. “I work in a cafe that had begun expanding its beverage selection to include beers on tap. As well as being relatively timid and anxious about confrontational situations, I had been asked if I could defend myself if I had to. Nope. But I did know a guy. Specifically, a guy who knew where I could train peacefully and patiently to become confident. Also, he had previously shown me the swords used in practice and I was inspired. I keep coming back because it opened a whole new world in how to use my body. I had just finished losing 125 pounds, and was left with a body with no coordination. The inner awareness I feel every practice has grown into everything I do, and I've noticed so many positive changes in who I am and what I can do now.”

As a study of physical movement, Aikido teaches body and spatial awareness. Training in Aikido improves mind-body coordination that applies to activities of everyday life. It emphasizes natural movement and uses minimal effort to execute techniques. This practice reduces muscle tension and increases freedom of movement. Aikido training can improve your performance in competitive and recreational sports. Its focus on balance and safe falling helps avoid injuries on and off the mat. Aikido’s movements are graceful and fluid, and can be practiced by anyone at any age. Individual progress can be made no matter your level of physical ability. In fact, it often becomes a continually evolving life-long physical study. Miyamoto Musashi (1584–1645), the author of The Book of Five Rings, is quoted as saying, “The purpose of today’s training is to defeat yesterday’s understanding.”

Aikido practice fosters self-reflection and greater awareness of social interactions. In the process of learning and applying Aikido techniques with your partner, you learn about yourself, including your response to others and conflict. “Conflict is a form of communication,” notes Bruce Schmoetzer Sensei. “Aikido gives us tools to direct that conversation.”

Paraphrasing Sun Tzu: Martial arts allow you to meet a partner at a place of your own choosing. This could be on the street, the playground, or in a business meeting. The skill of maintaining calm in the midst of chaos and adversity (like a pandemic!) is an excellent tool to have in your kit.

From an apocryphal martial arts story that has been passed down orally for centuries:

A student says, “Sensei, you speak of peace and harmony as the goal of our training. At the same time you teach us to strike with power and violence. How are we to reconcile these opposing philosophies?”

In accordance with federal, state and local guidance, Beartooth Aikido classes are once again meeting in-person. We are limited to twelve students plus one instructor per class. Social distancing and masks are mandatory.

If you are interested in learning more, observing, or joining us, please email:  info@beartoothaikido.com

We will continually reevaluate as changes in conditions warrant. As guidance continues to evolve, we will update you on our website, at www.beartoothaikido.com.

Please join us when you can. And be safe when you can’t. I hope to see you on the mat as soon as possible.

Remember: this is what we train for — to be expansive in the midst of chaos and conflict.

Doug joined Beartooth Aikido in 2012, a few months after the dojo opened in Richland. He has trained in various systems of martial arts since around age 10, including Tae Kwon Do, American Kenpo, and Kendo. Doug is currently one of the assistant administrator/instructors at Beartooth, and hopes to host an Aikido podcast later this year. 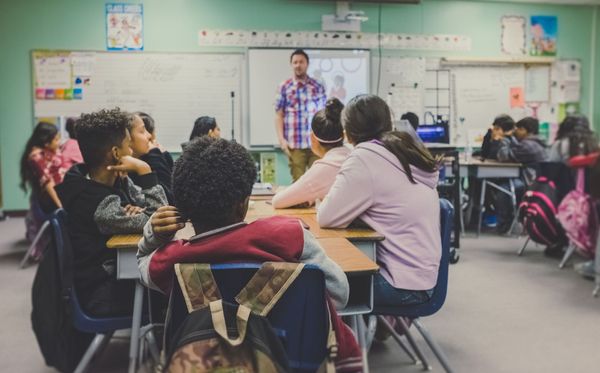 "We need more subs, but finding, hiring, and keeping good subs is hard." 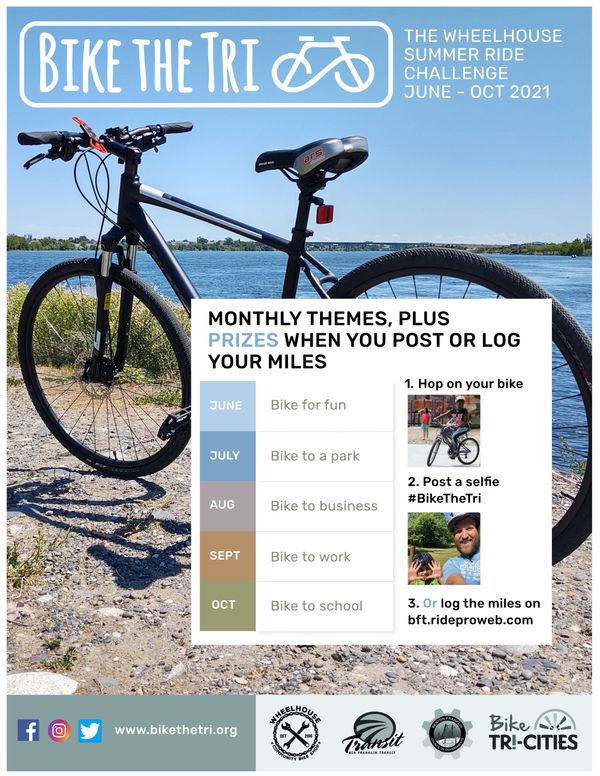